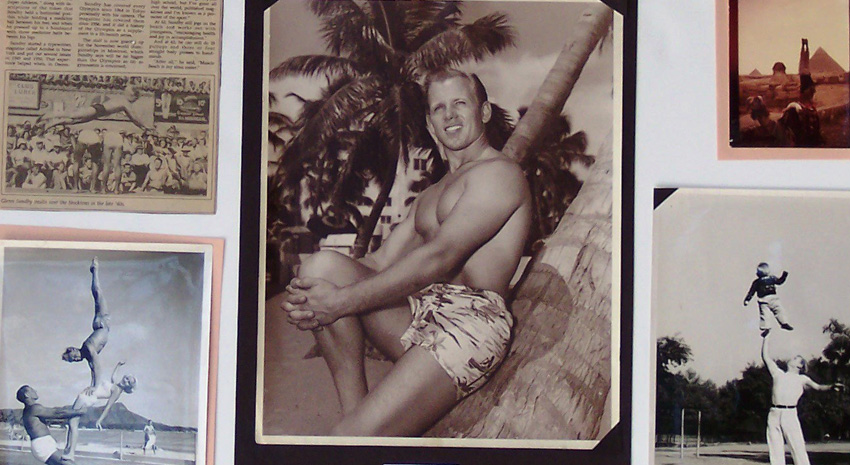 Saturday, March 28, was an exceptionally beautiful sunny morning, a perfect day to express feelings of warmth and gratitude for the opportunity of having known and been associated with Glenn Marlin Sundby. More than 125 friends gathered from all parts of the United States in Oceanside, California, to say farewell to Glenn, representing age groups from 95 years to 9 months of age. The San Diego local newspaper described Glenn as a "five foot five inch giant" and icon in gymnastics, acrobatics and publishing. Many of Glenn's closest friends from publishers, manufacturers, gymnastics and acrobatics paid tribute to his countless contributions to the sport and told personal stories about the value of his friendship. At the age of 87, Glenn led a very colorful life as an acrobat and his passion for gymnastics will live on in the organizations he helped to build and nurture. Many attributed the growth of the sport to his ongoing stream of ideas. Glenn was a visionary who never lacked for ideas; some became reality. His legacy will be continued by those now carrying on his dream, including WAS, IGHOF, IG Magazine and other projects. It was quite evident that he was very much appreciated and admired; we'll all miss his presence and his wide smile. In the spirit of Glenn, let's all enjoy a "Happy Handstand."

We wish to thank Hall of Fame Board Member Glen Vaughan for a magnificent job as Organizer and Master of Ceremonies for this Memorial Service. 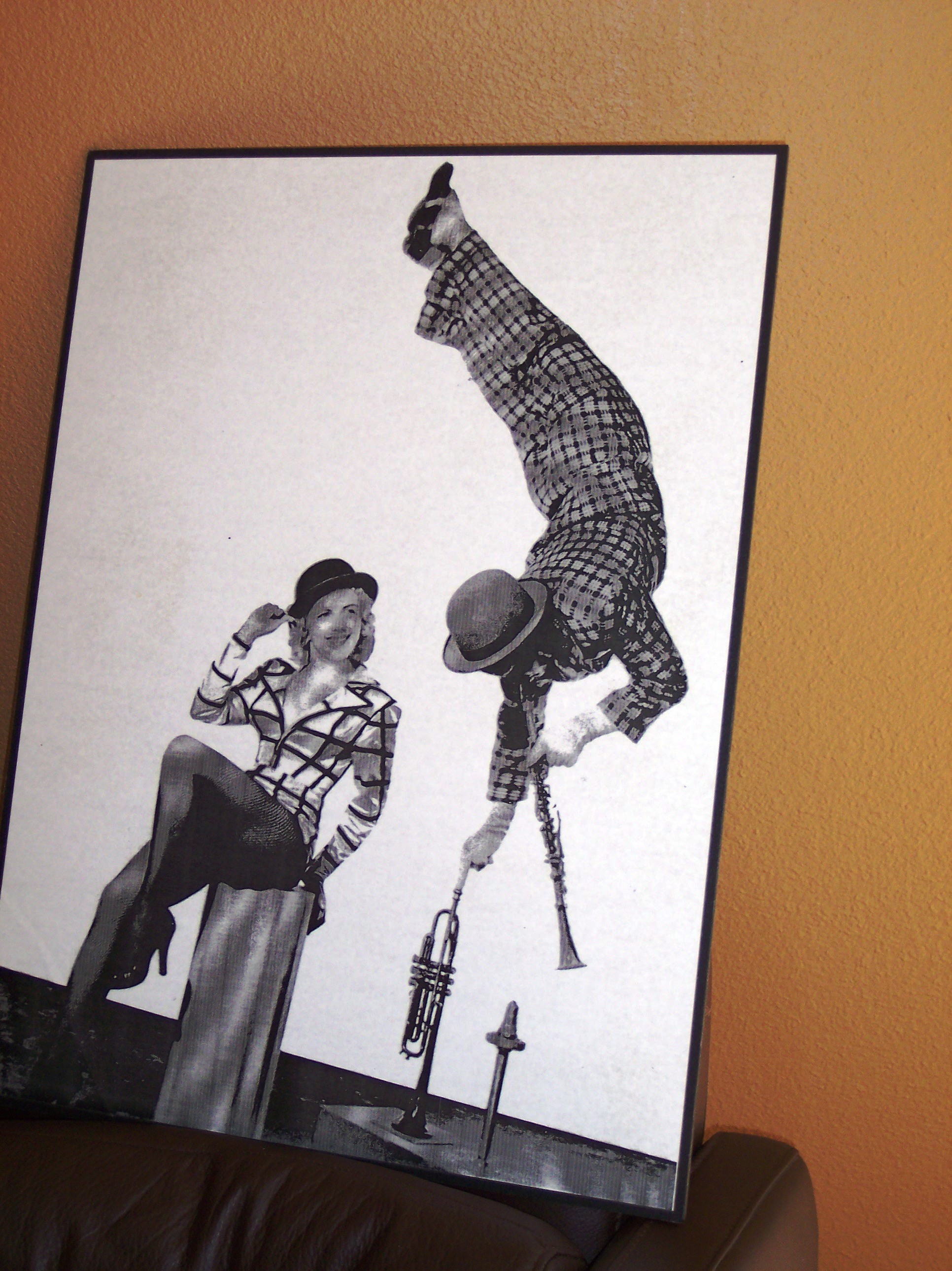 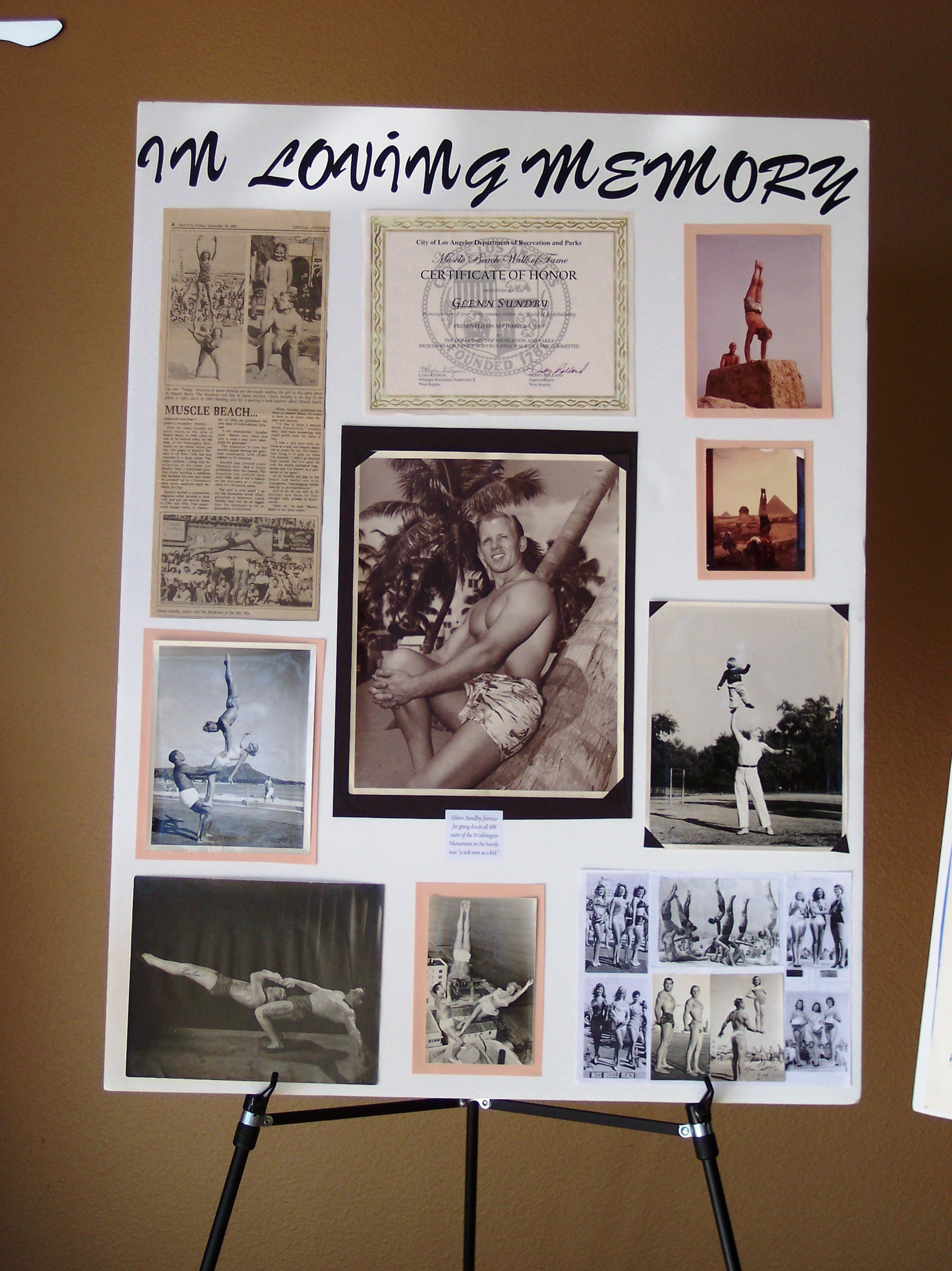 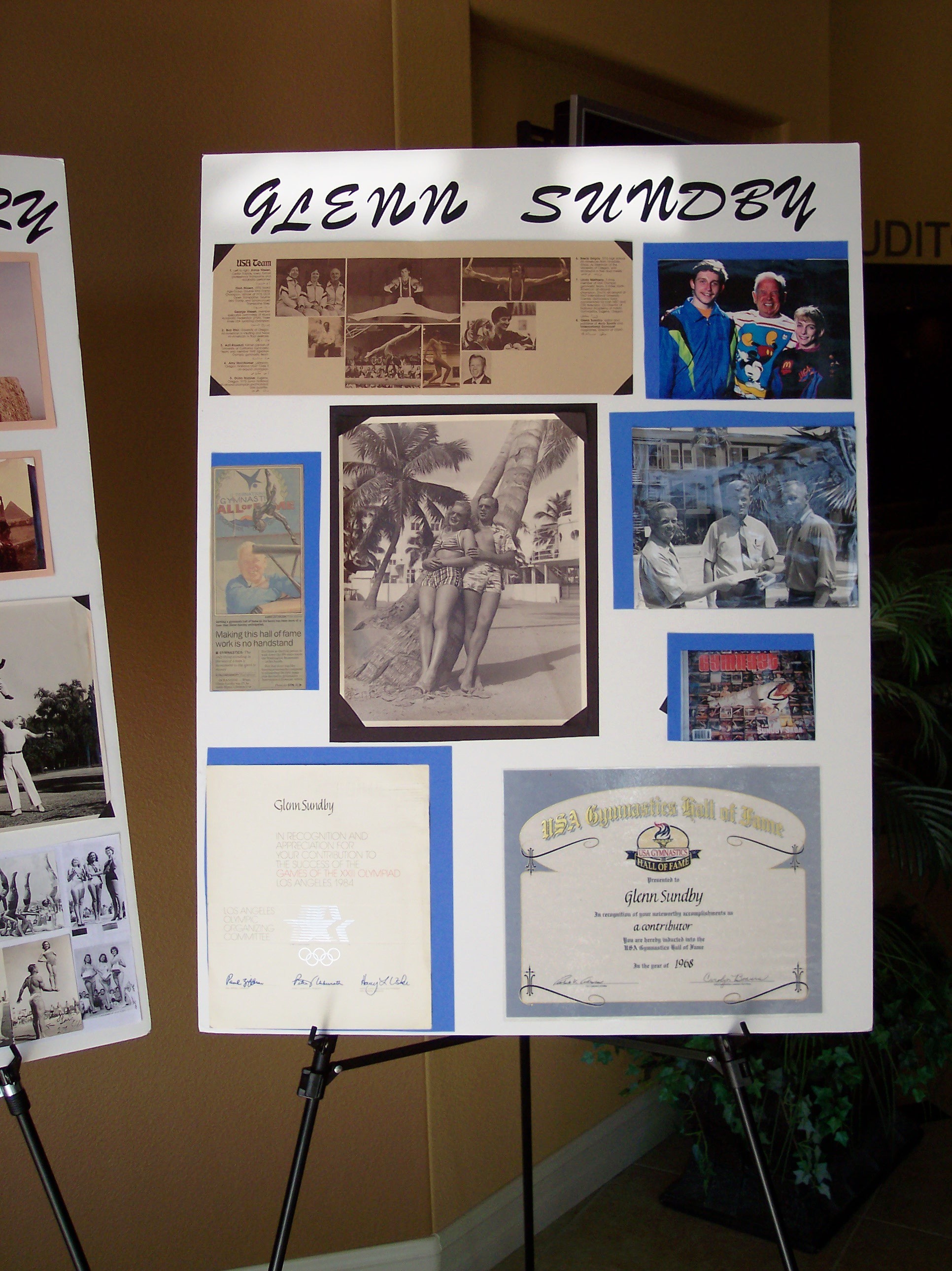 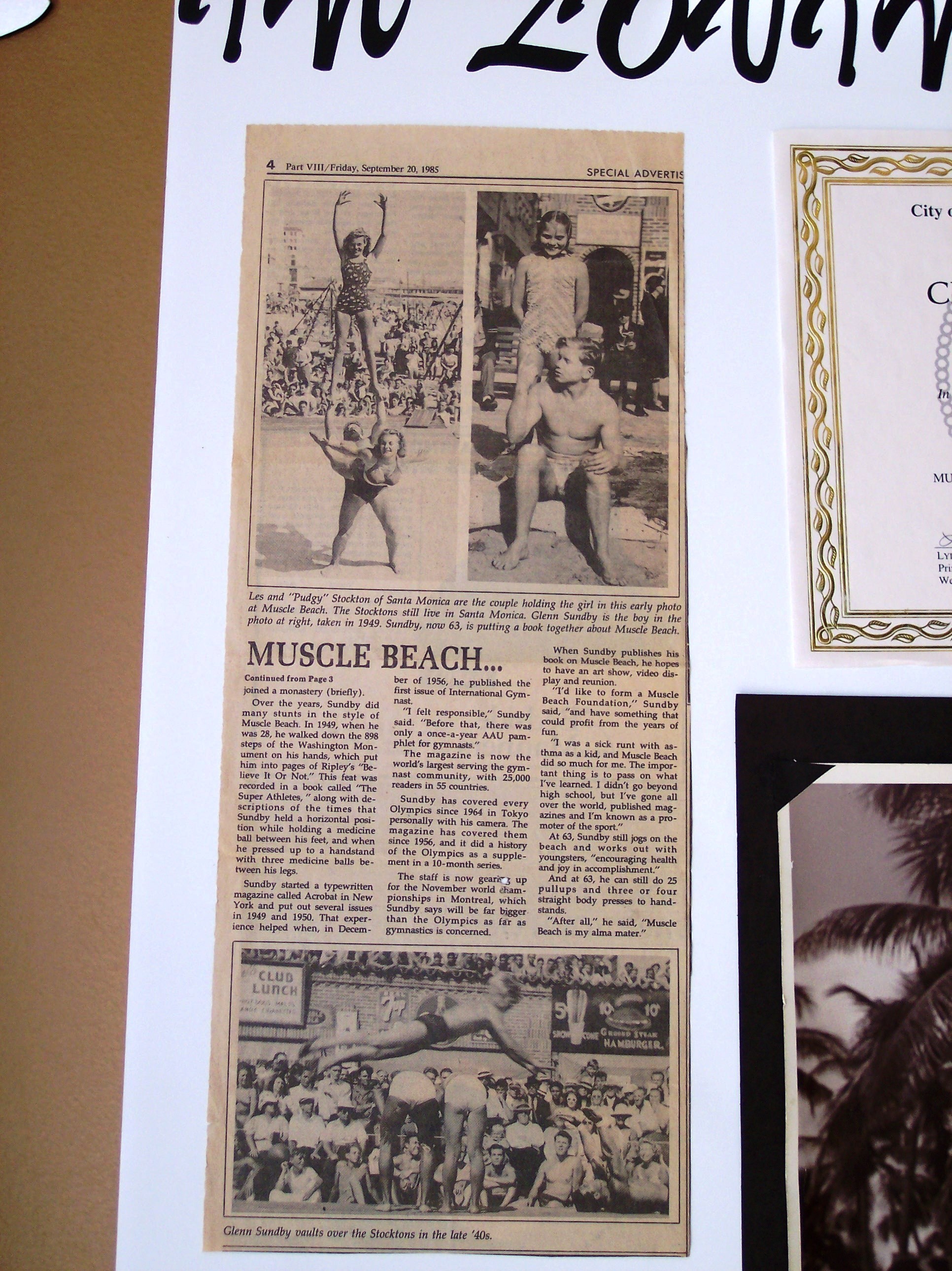 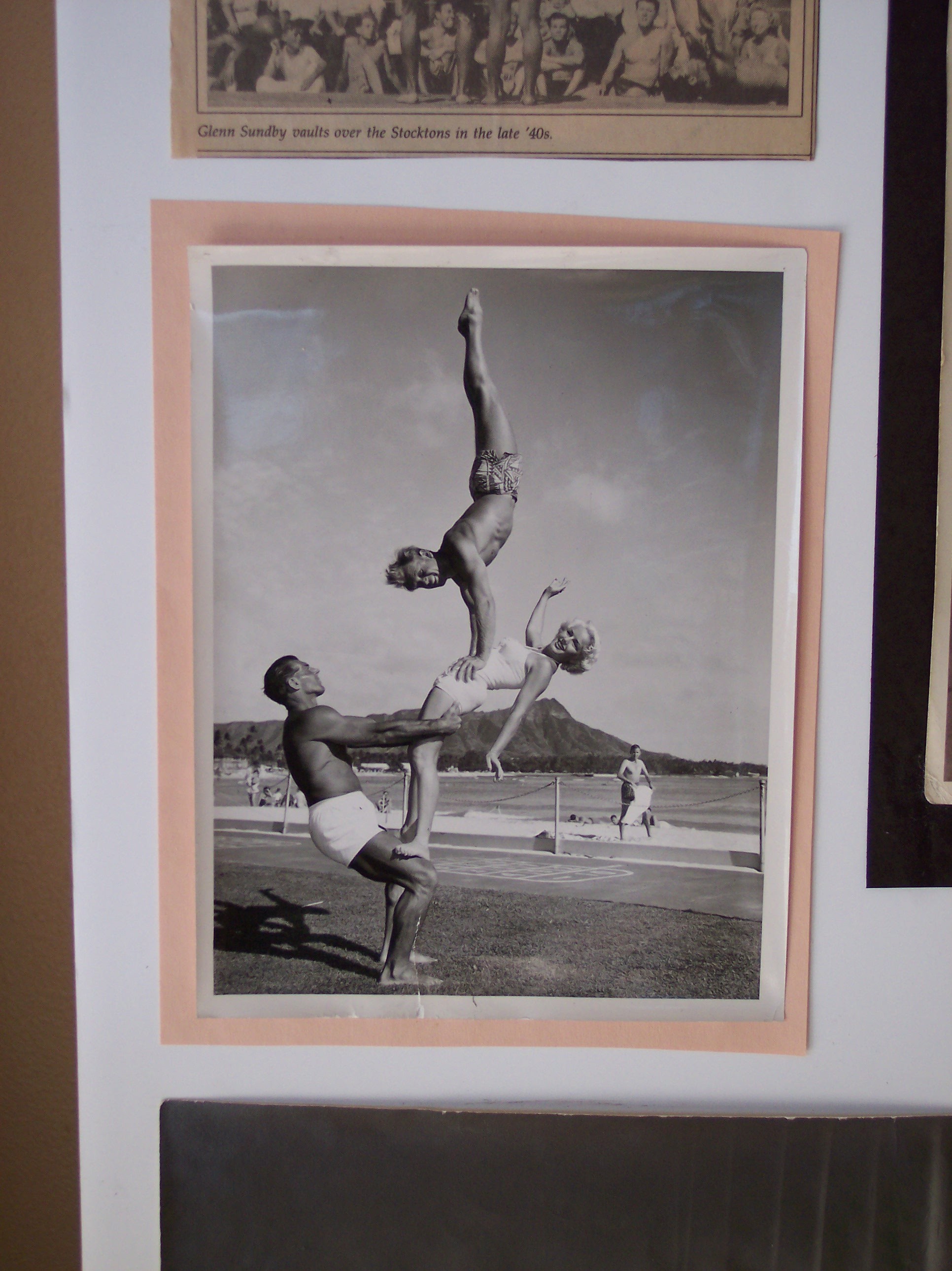 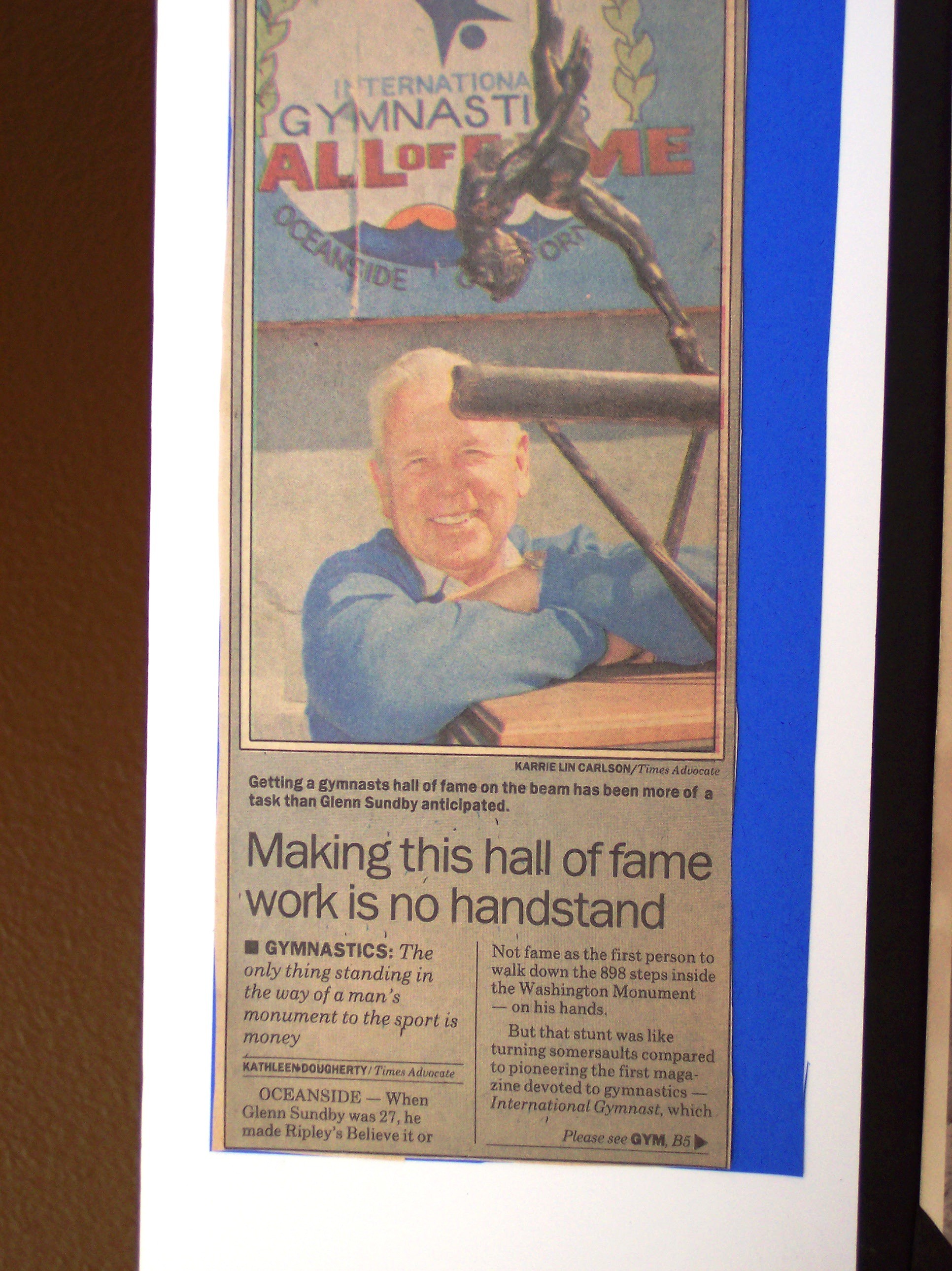 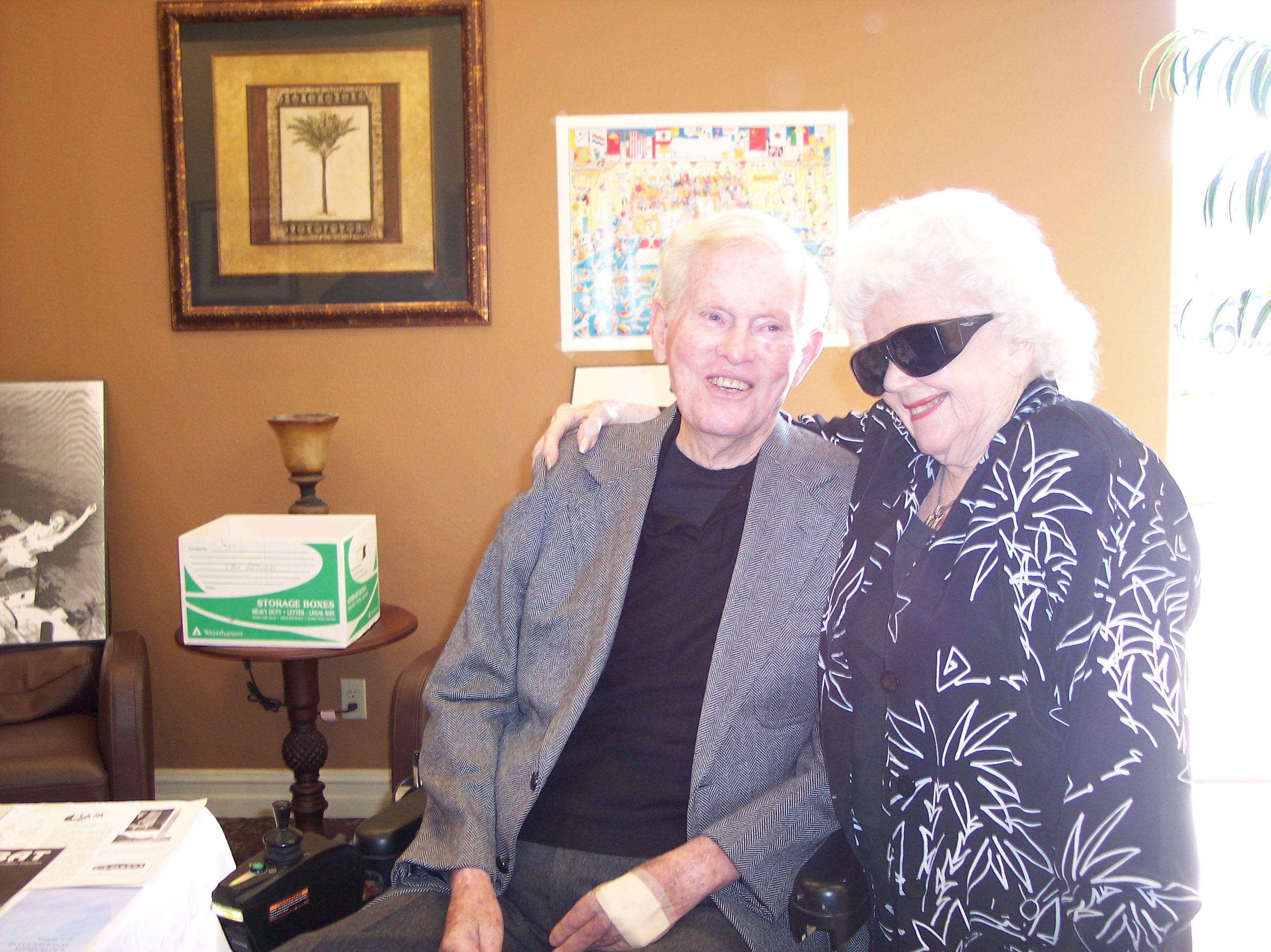 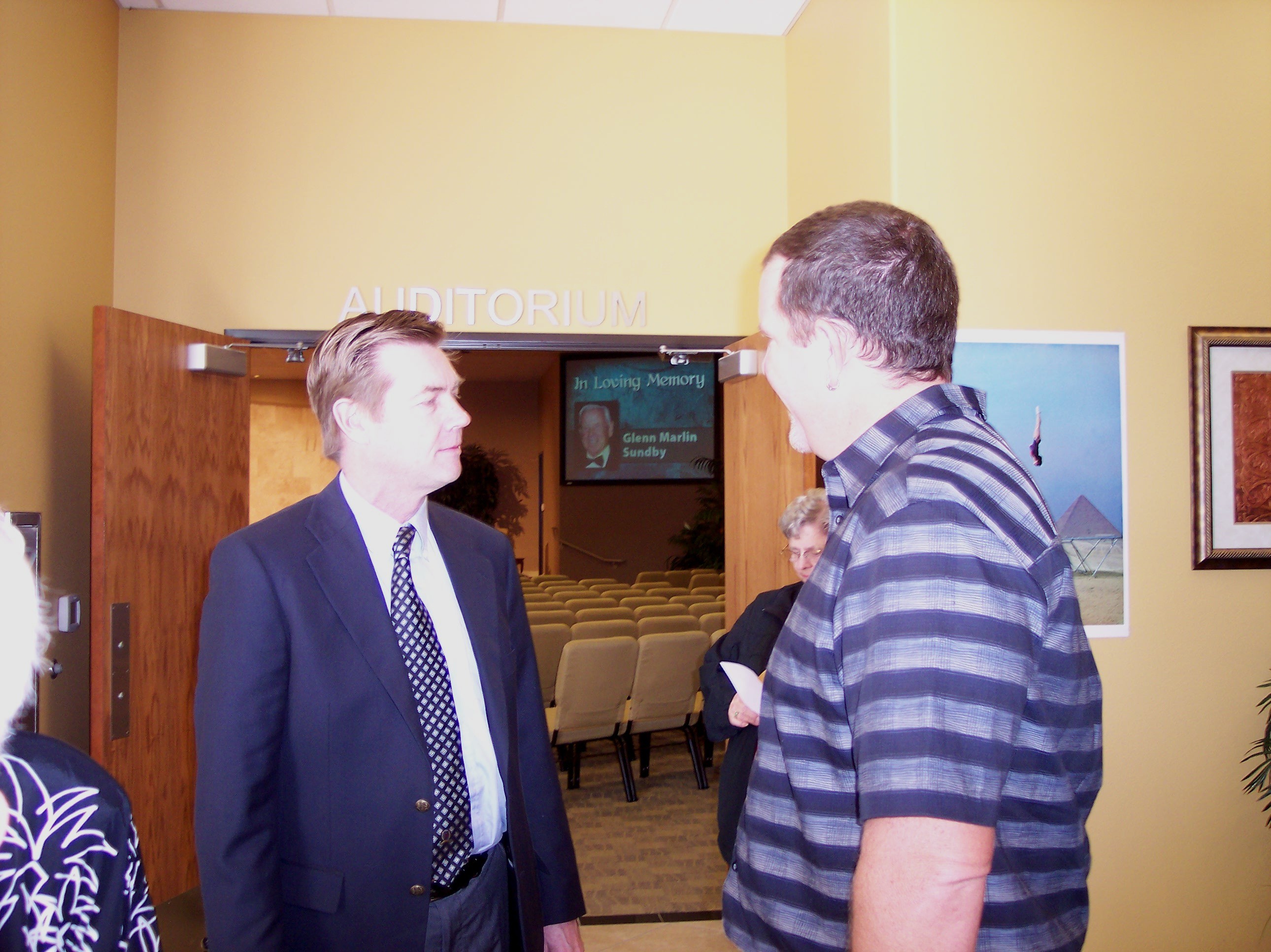 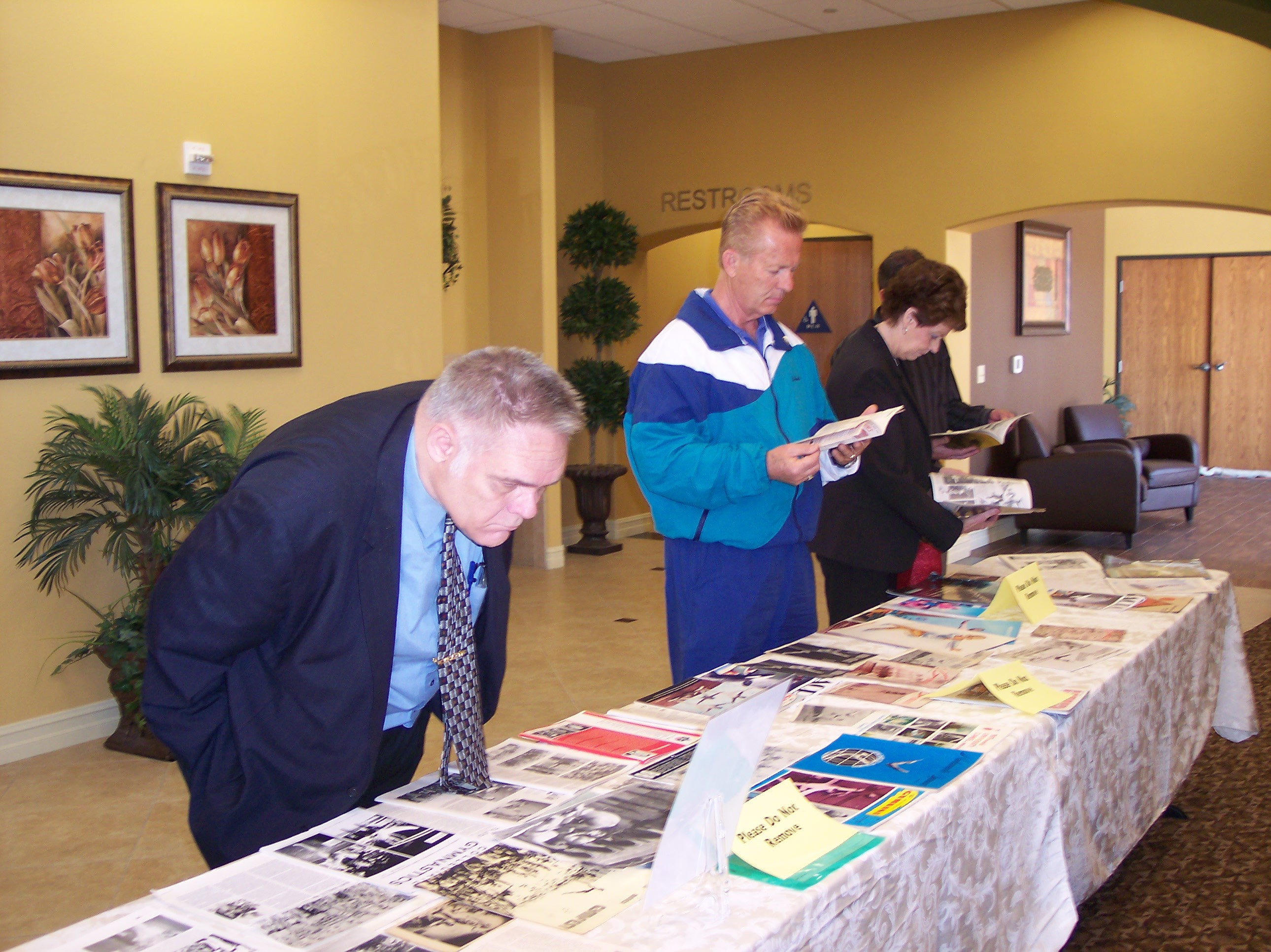 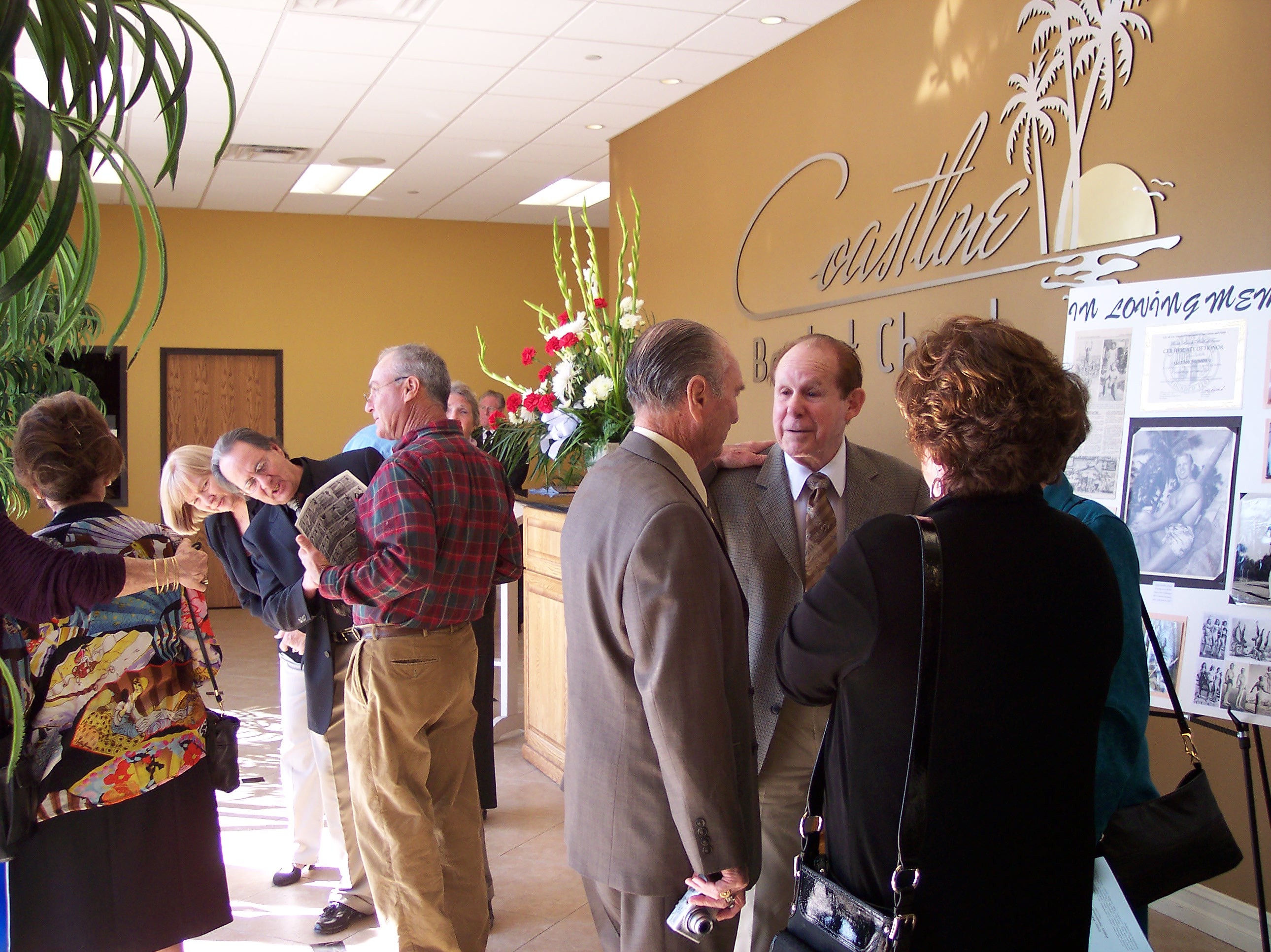 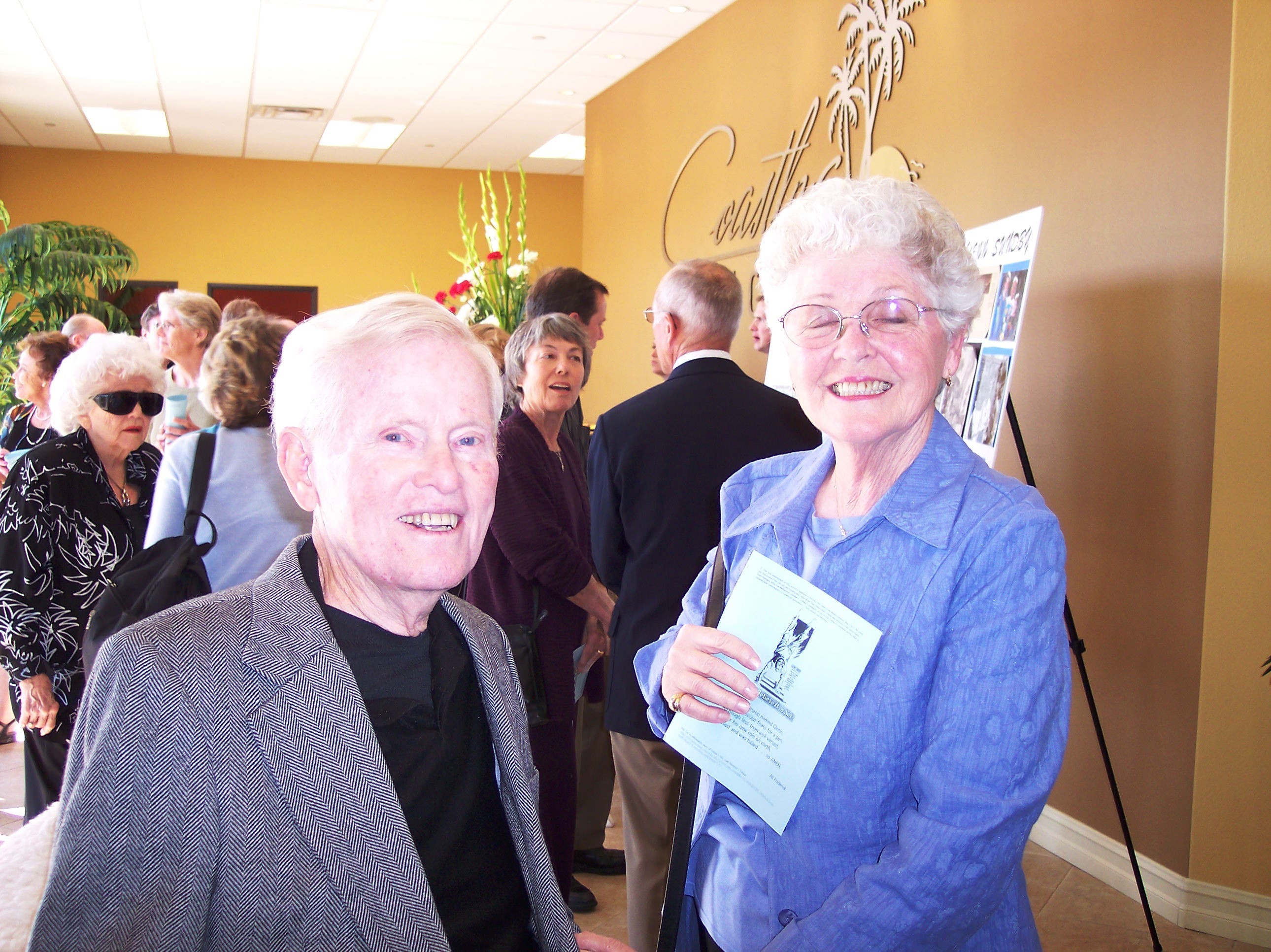 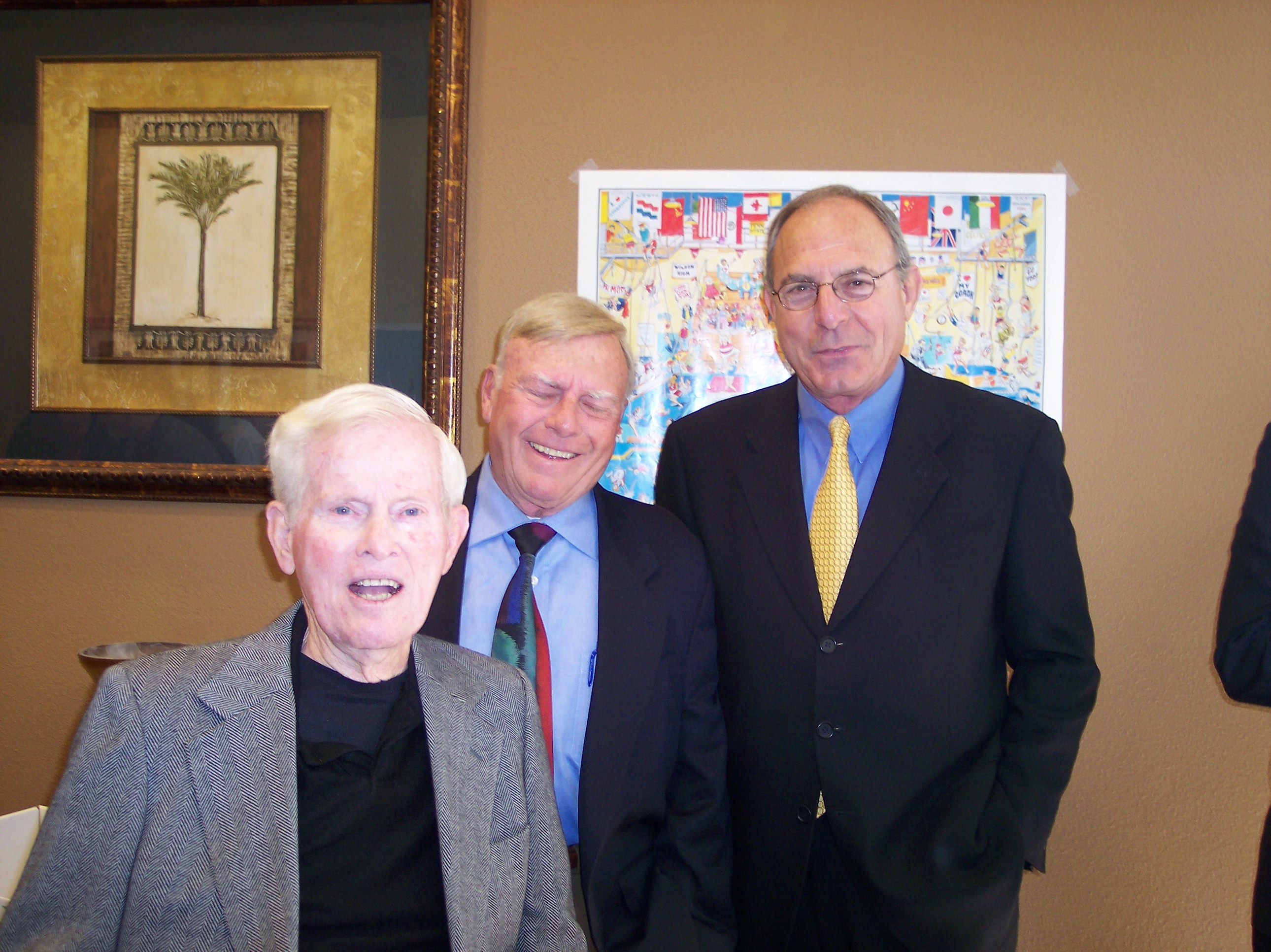 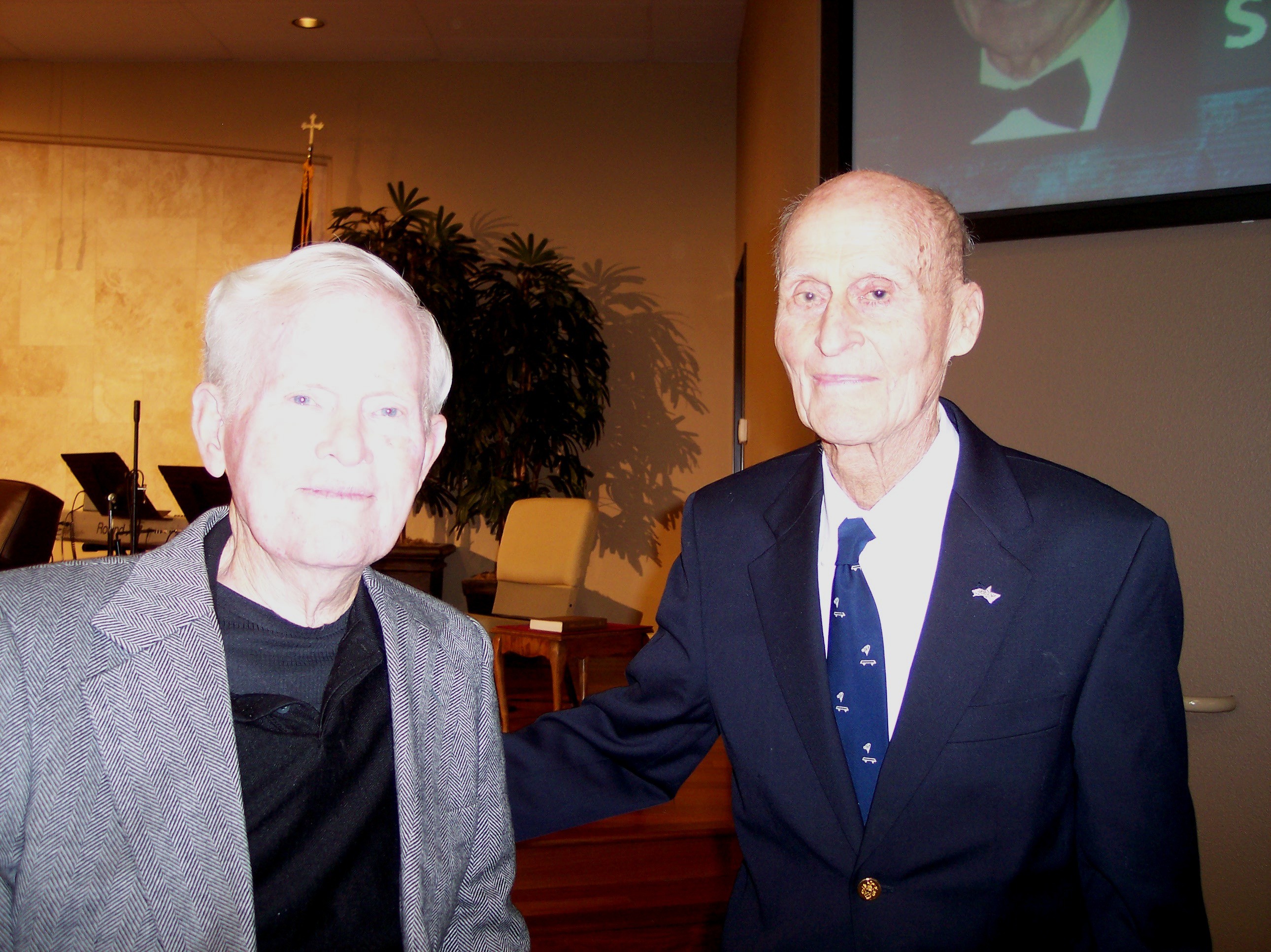 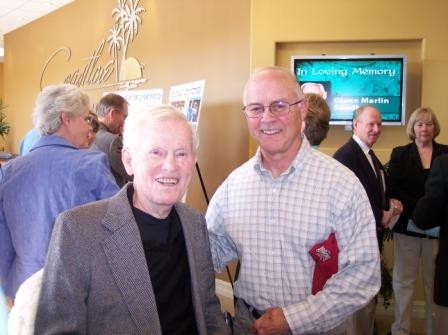 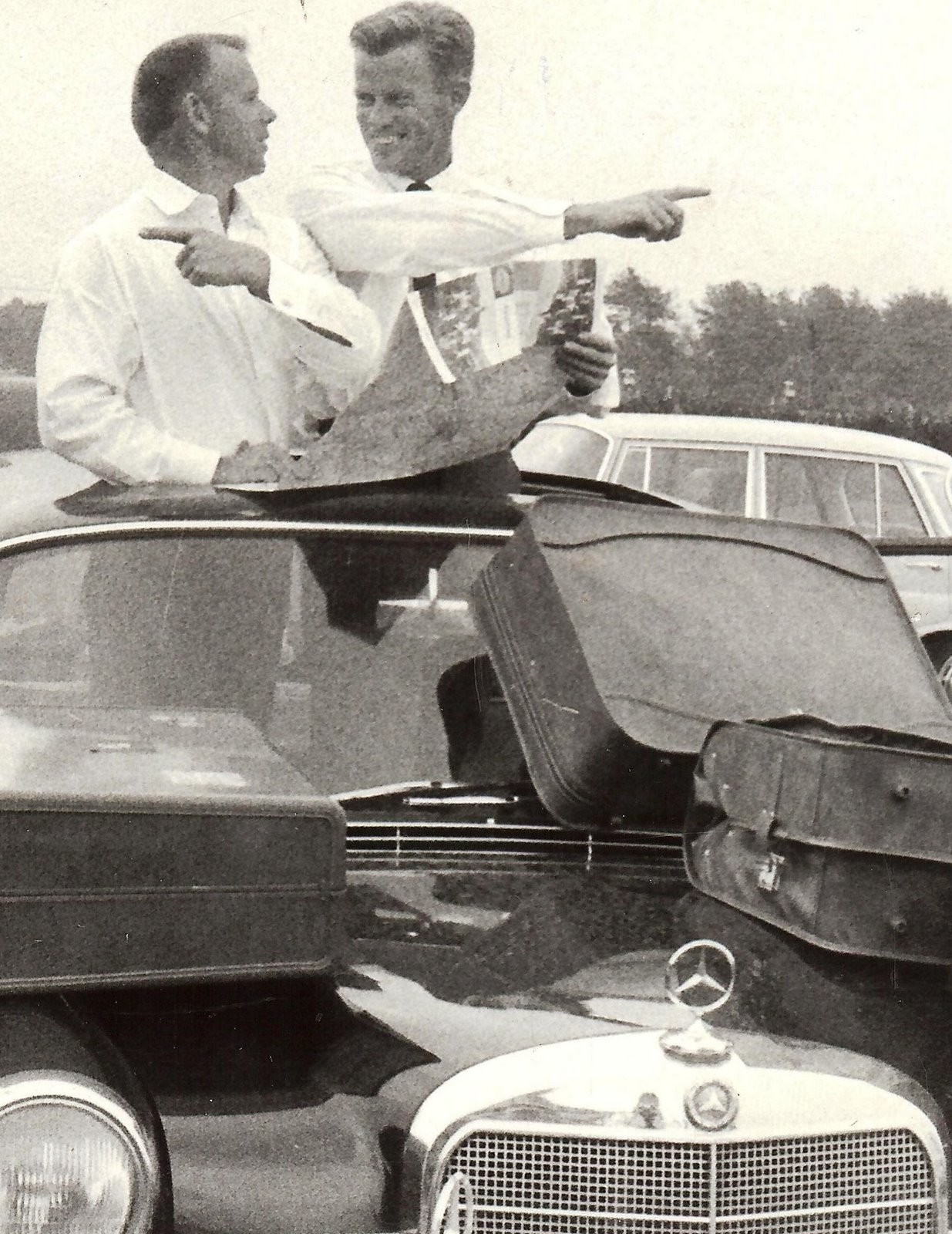 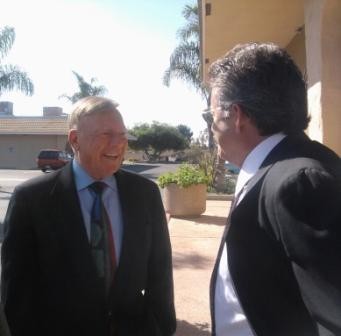 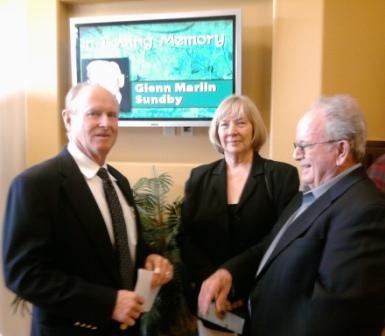