In addition to the Class of 2022 Inductees, the 2022 IGHOF International Order of Merit was presented to the family of George Nissen (USA, posthumous), the Founder of Nissen Gymnastics Equipment Company. Also, the family of gymnastics historian, Rome Milan (USA, posthumous), accepted a Special Recognition from the IGHOF for Rome's longtime support and preservation of the rich history of gymnastics.

"The 2022 IGHOF honorees include some of the most successful and inspiring gymnasts in the history of our sport, so this year's ceremony was especially exciting and uplifting," said Bart Conner, Chairman of the IGHOF board.

Over the past 24 years, 129 of gymnastics' greatest stars and contributors, representing 22 countries have been formally honored by the Hall of Fame. The IGHOF is home to gymnastics legends such as Vera Caslavska (CZE), Nadia Comaneci (ROM), Mary Lou Retton (USA), Larisa Latynina (RUS), Sawao Kato (JPN) and Victor Chukarin (UKR).

Founded in 1987, the IGHOF was originally located in Oceanside, California. In 1996, the IGHOF relocated to Oklahoma City, Oklahoma, where it has developed a solid foundation of private support. Currently, the IGHOF "wall of champions" portrait exhibit is located inside Science Museum Oklahoma.

"The mission of the IGHOF is to preserve the legacies of these gymnastics icons and use their stories to inspire future generations," said Conner.

Endorsed by the Fédération Internationale de Gymnastique based in Lausanne, Switzerland, The International Gymnastics Hall of Fame is a dynamic, forward-looking non-profit organization that celebrates the athletic and artistic excellence of gymnastics' most accomplished athletes and legends, and connects them with future generations of young gymnasts and fans. 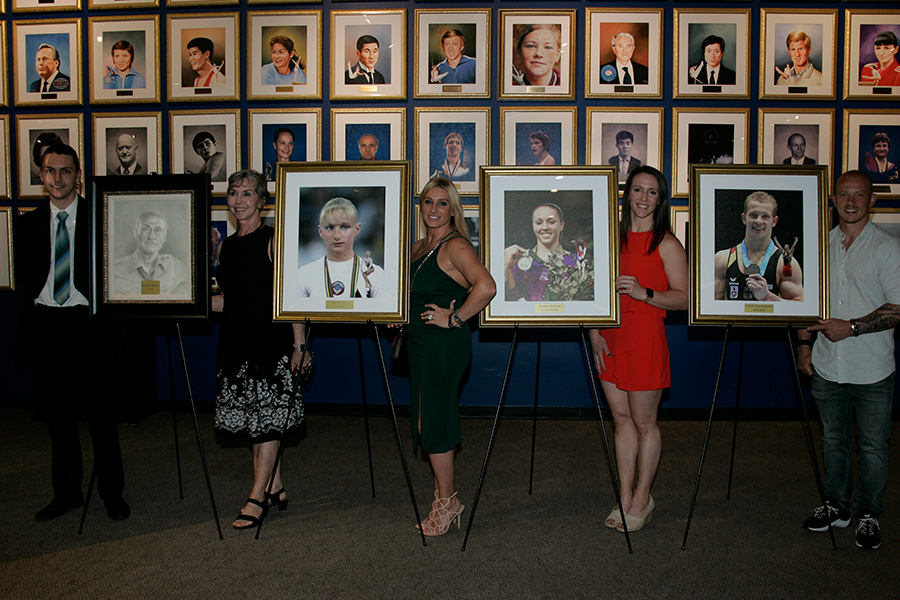 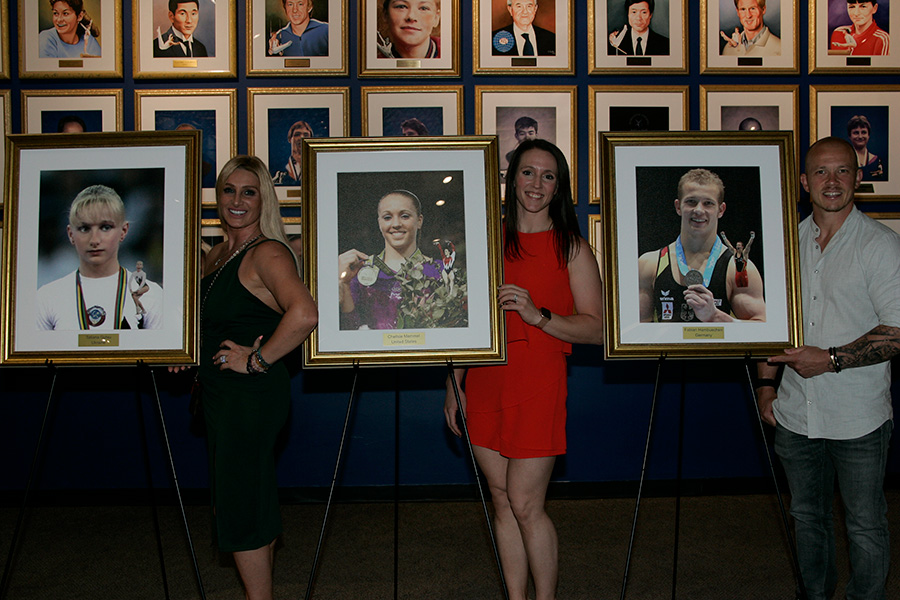 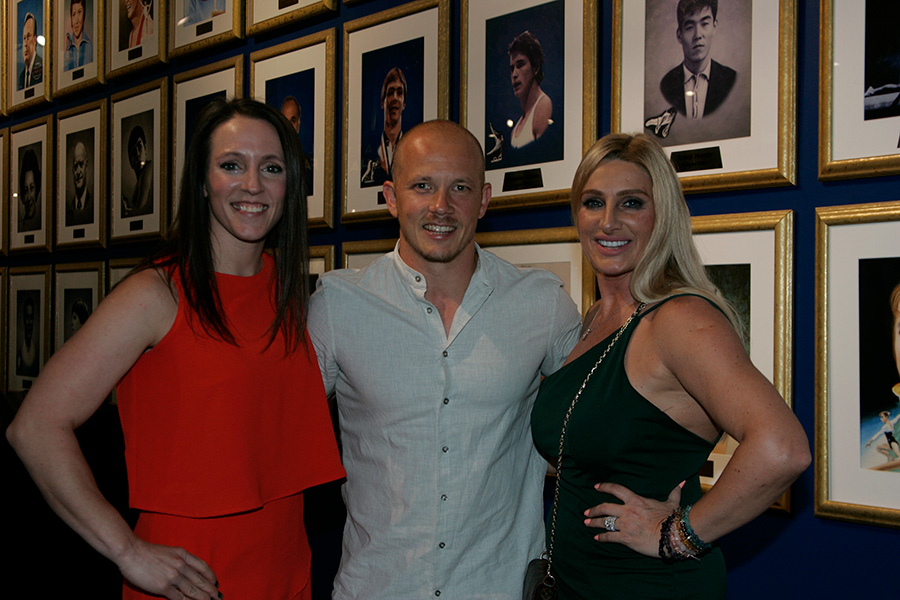 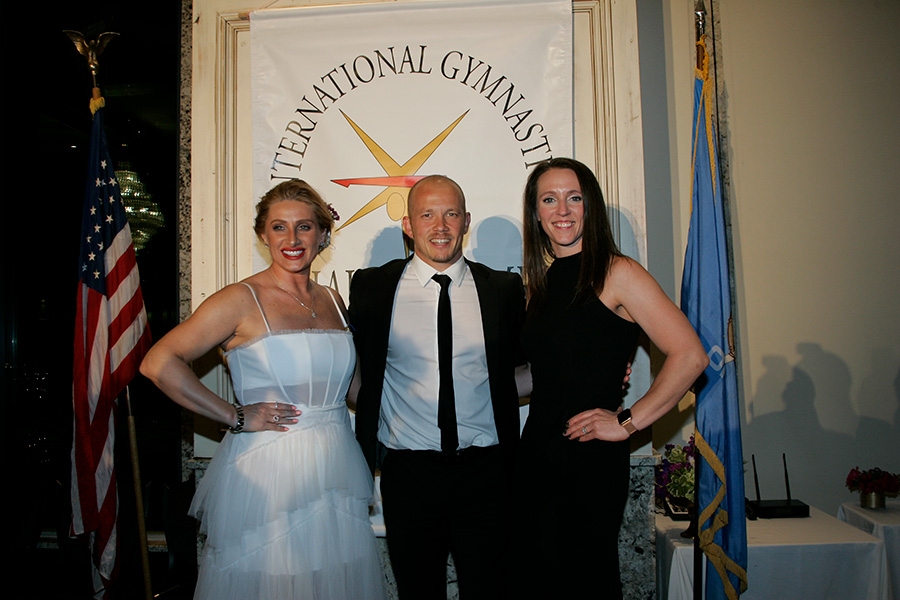 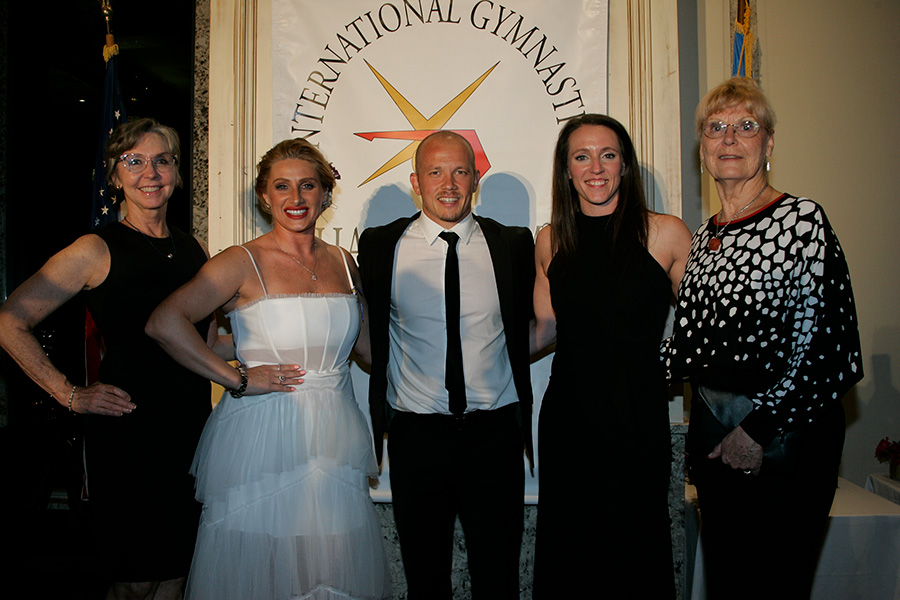