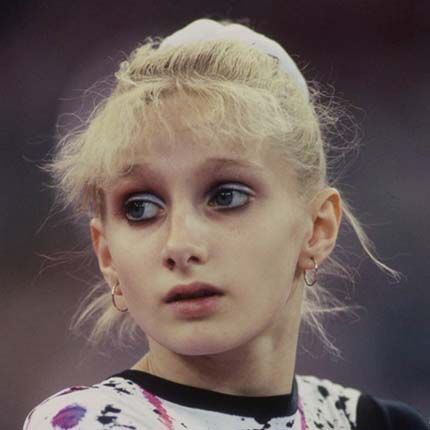 Tatiana's daring gymnastics is still revered many years later. She debuted a double layout somersault on floor with split legs in the first salto, a skill that few others have been able to perform.

Tatiana Gutsu was born on September 5th, 1976, in the port city of Odessa, Ukraine, and she started gymnastics at age 6. She became a member of the national team of the Soviet Union in 1988.

Her first major international competition was the 1991 World Artistic Gymnastics Championships in Indianapolis, where she won a team gold medal with the Soviet Union and finished fifth in the individual all-around, while winning silver medals in two individual apparatus finals: the uneven bars and balance beam.

Because Gutsu was always attempting the most daring and risky skills, by the time of the 1992 Olympics, Gutsu was considered a sure medal contender. But during the qualifying rounds she finished 4th among the Unified Team members. At the time, only 3 gymnasts from any one team could qualify into the All-Around final.
With Gutsu's high degree of difficulty, her coaches thought she had a strong chance of winning a medal, so one of Gutsu's teammates, who had qualified ahead of her, was asked to step aside, allegedly because of an injury, so that Gutsu could compete in the AA final.
Tatiana made the most of this controversial decision by competing well enough to win the AA gold medal over American Shannon Miller by a mere .012. Gutsu would win four medals at the 1992 Olympics and retired shortly afterwards.
Tatiana's daring gymnastics is still revered many years later. She debuted a double layout somersault on floor with split legs in the first salto, a skill that few others have been able to perform.
Perhaps most impressively, she ended her floor routine in the 1992 Olympic team competition with a double layout somersault.

After retiring from competitive gymnastics, Gutsu moved to the United States, where she is an owner and gymnastics coach at the Tatiana Gutsu Gymnastics Academy in Farmington Hills, Michigan. She is a member of the the International Gymnastics Hall of Fame Class of 2022. 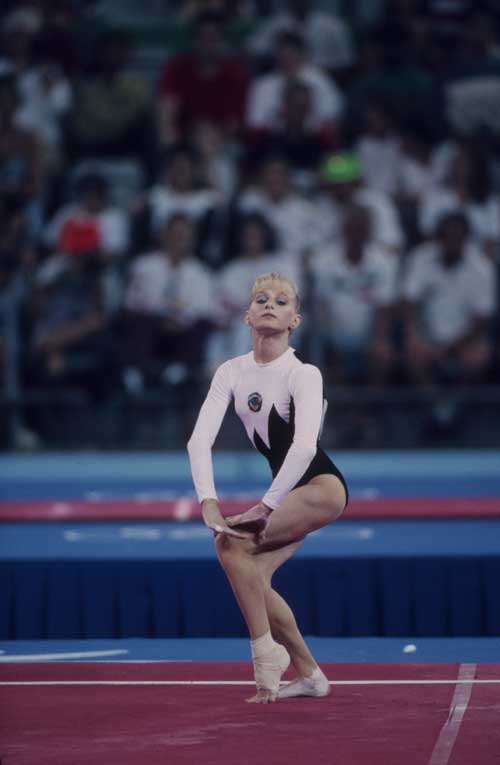 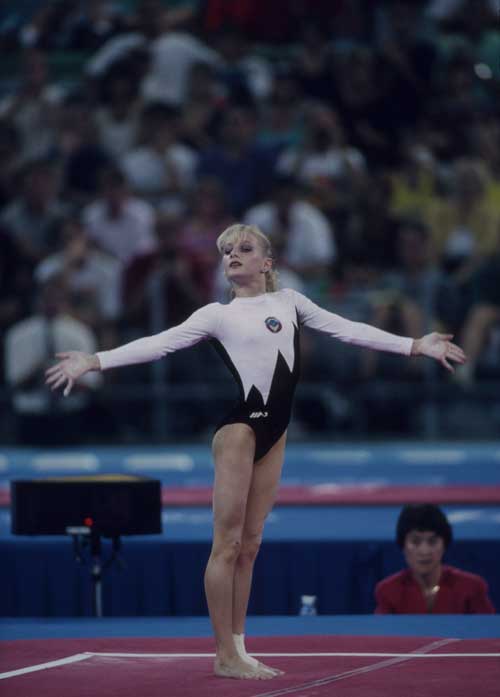 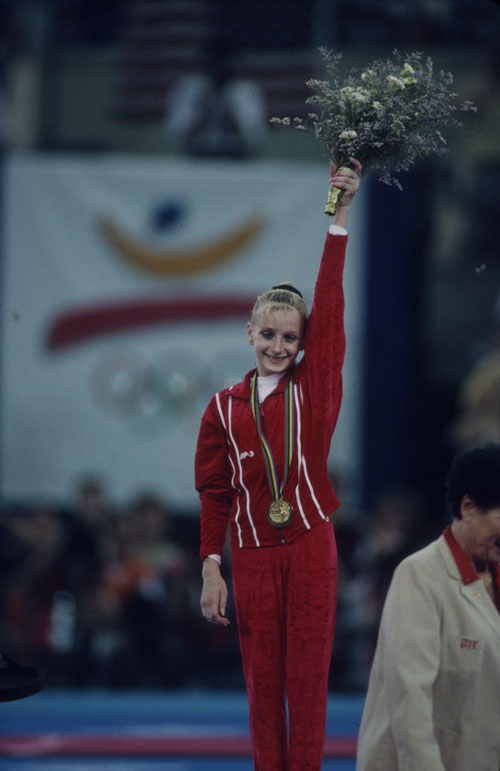 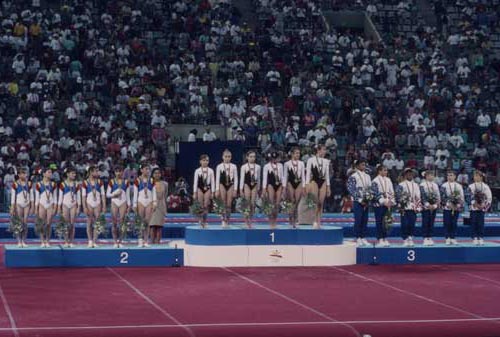 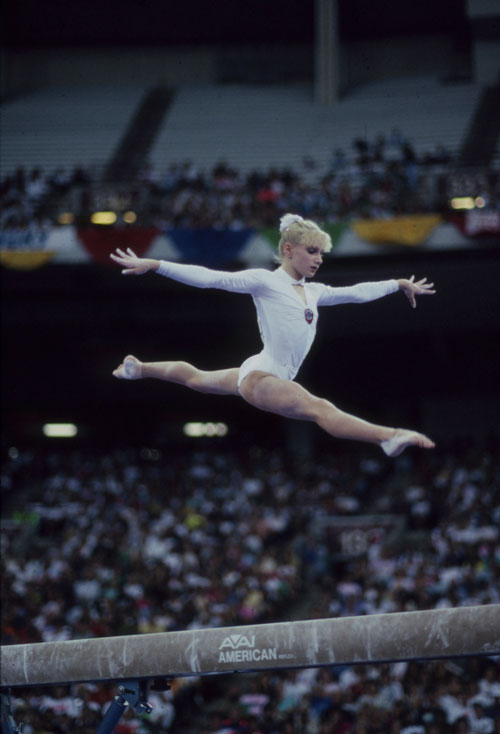 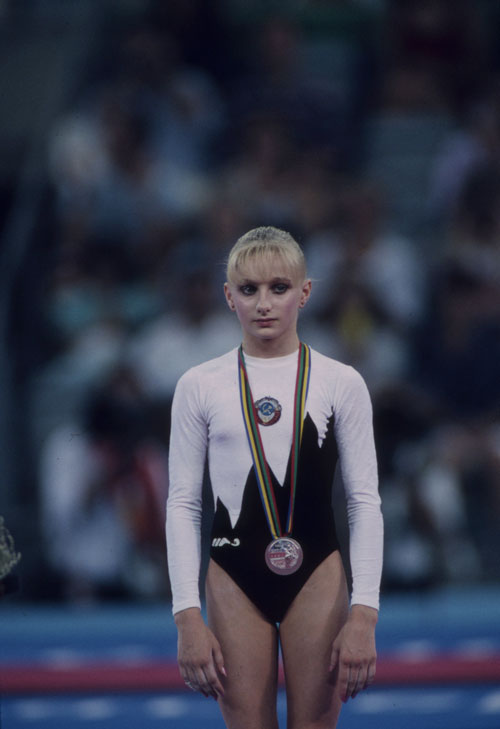 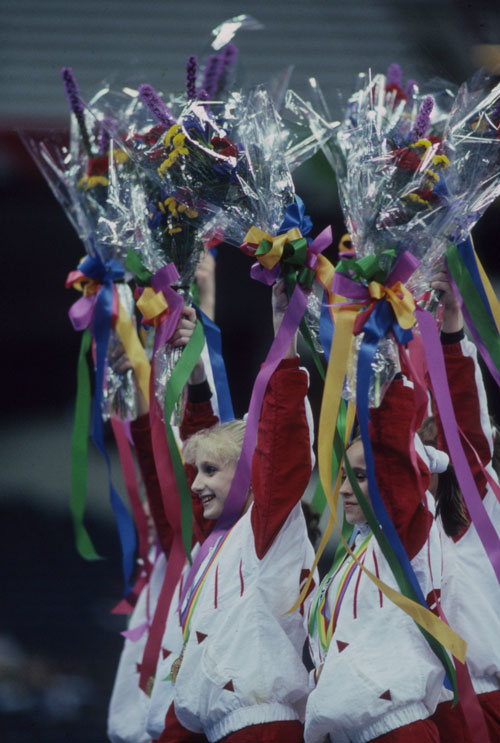 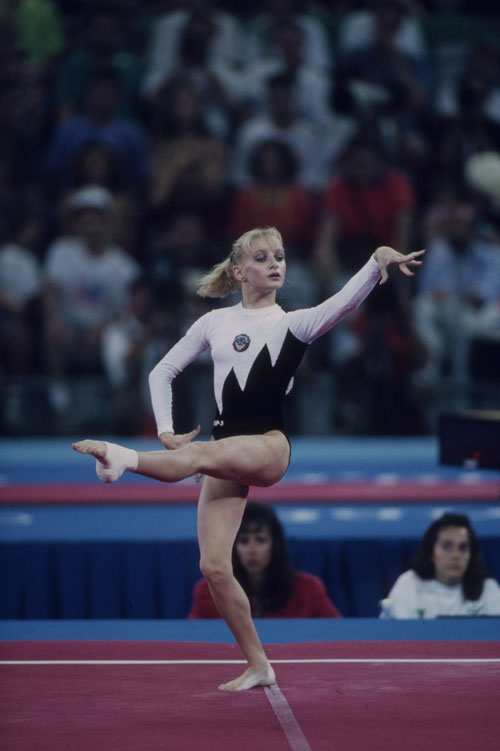 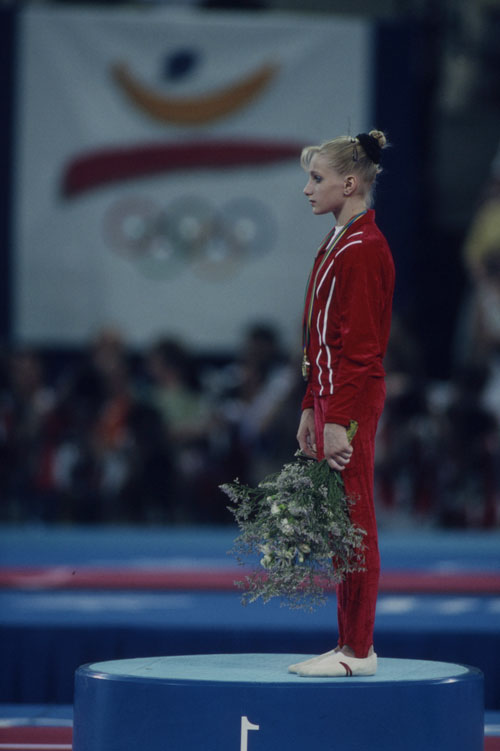 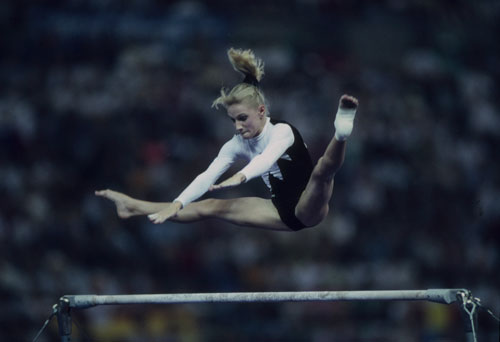 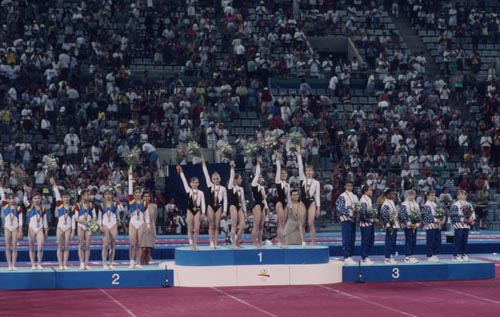 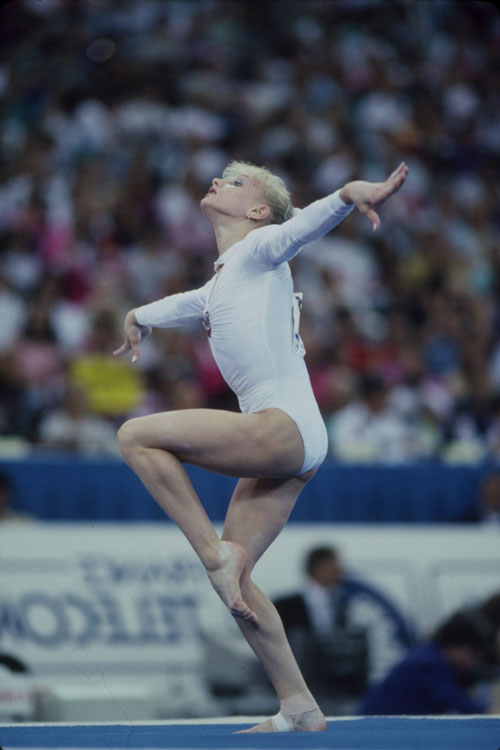 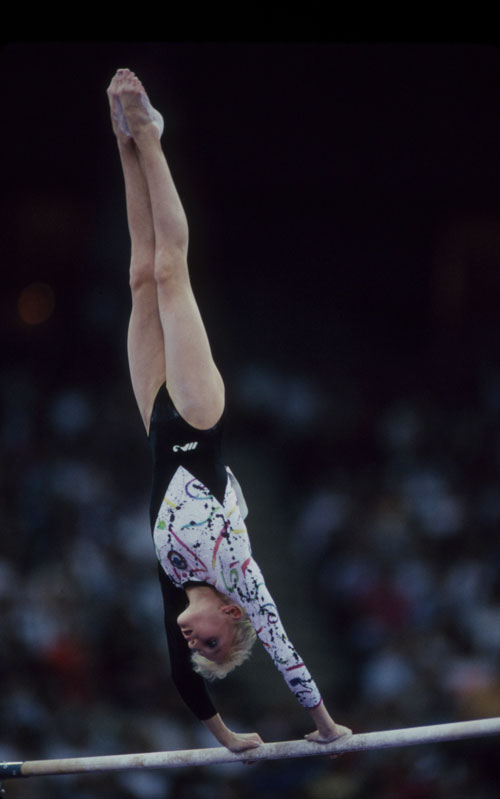 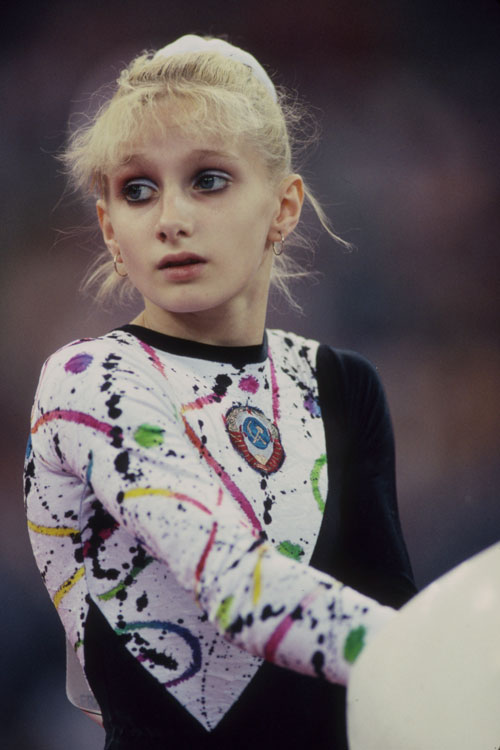 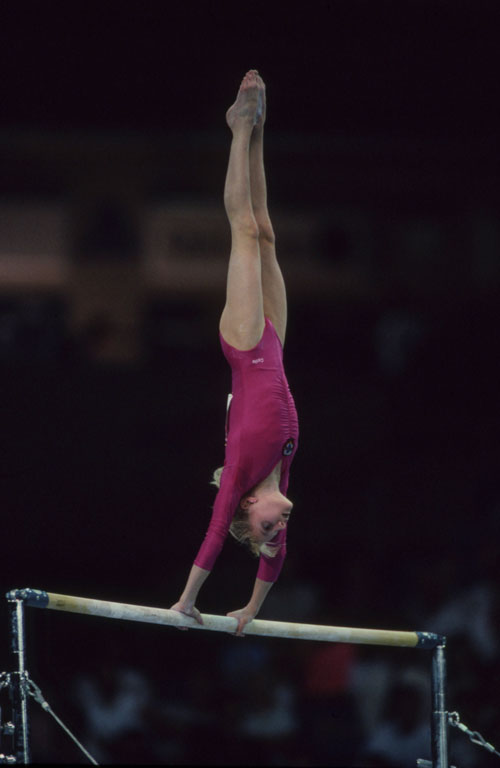 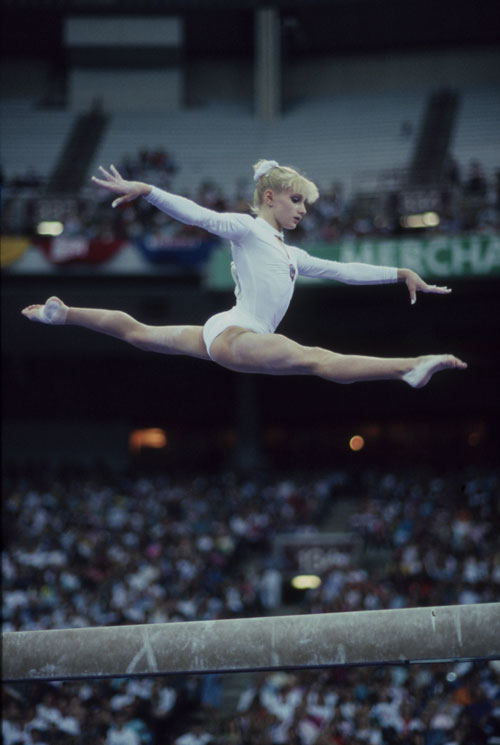 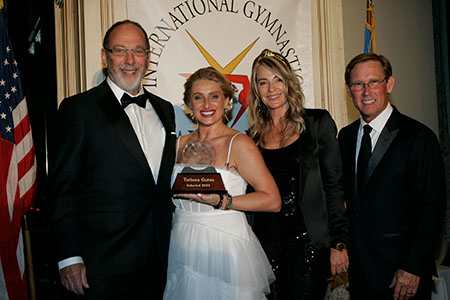 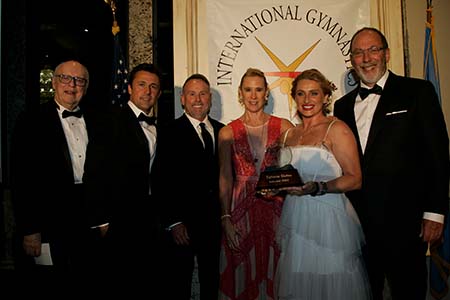 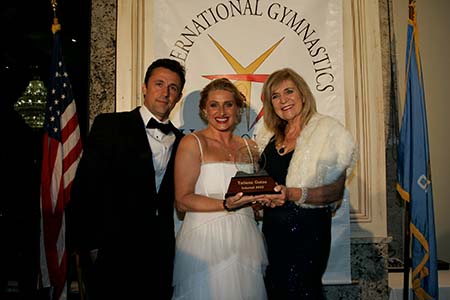 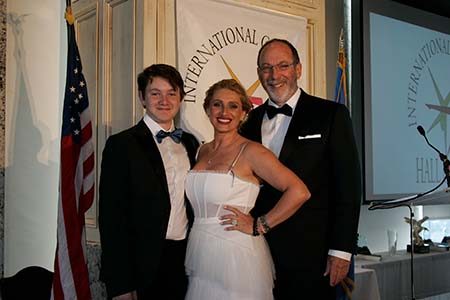 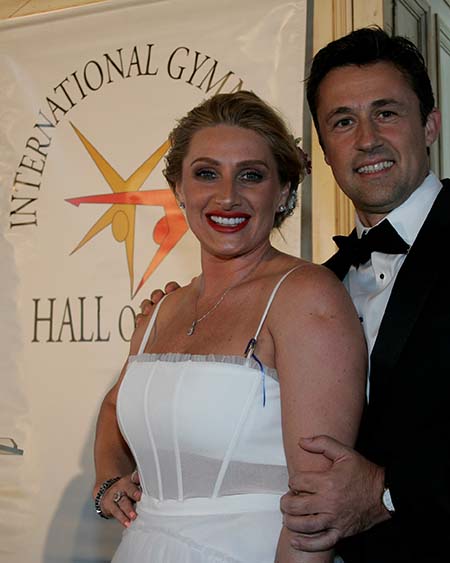 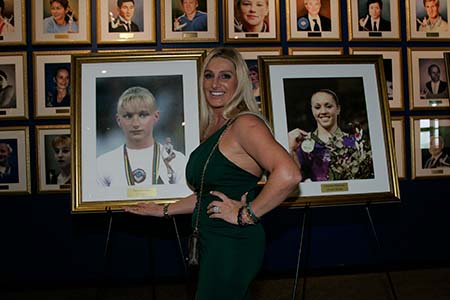