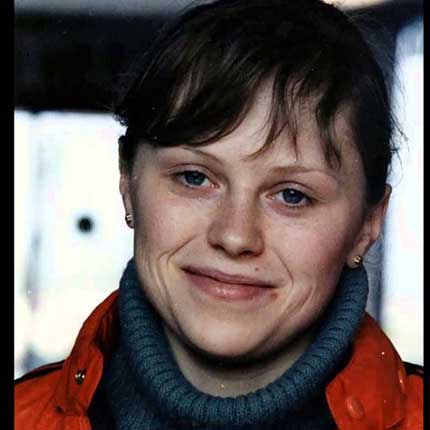 The epitome of daring, strength and elegance, Yelena Mukhina's career story is one of triumph and tragedy.

At the 1978 Worlds in Strasbourg, she won the all-around gold medal, beating out Olympic champions Nadia Comaneci and Nellie Kim, and earning a total of 5 medals, including 3 gold in the Team, All-Around, and Floor Exercise.

The epitome of daring, strength and elegance, Elena Mukhina's career story is one of triumph and tragedy. Born on June 1, 1960, in Moscow, Russia, Elena was coached by former men's champion, Mikhail Klimenko, who transformed her into one of the Soviet Union's most promising athletes.

She came into the spotlight at the 1978 Worlds in Strasbourg, France, where she won the all-around gold medal, beating out Olympic champions Nadia Comaneci and Nellie Kim and earning a total of five medals, including three gold in the team, all-around and floor exercise competitions. Mukhina made history in this competition as she unveiled her signature moves, a full twisting layout Korbut flip on the bars, a tuck double back salto dismount off the beam and a full twisting double back somersault on floor exercise.

Her career was on the rise and she was widely touted as the next great gymnastics star, until 1979 when a broken leg left her out of several competitions, leaving her very little time to prepare for the 1980 Olympics in Moscow. Then on July 3, 1980, two weeks before the games, her life changed forever. In a training accident while attempting a Thomas salto, a complex and dangerous tumbling move seen here, Mukhina under rotated, landing on her chin and severely damaged her spine, leaving her a quadriplegic.
Following her accident, the Soviet gymnastics federation remains secretive about the events surrounding her injury. Elena became reclusive and, after the injury, rarely discussed it publicly. In one of the few interviews to which she consented, she criticized the Soviet gymnastics program for deceiving the public and for their insatiable desire for gold medals at all costs.

Sadly, Elena Mukhina never made it to the Olympics where she would have surely been successful. A few years later the International Olympic Committee acknowledged that her career was too significant not to be included in Olympic history, and they presented her with the IOC's most prestigious honorary award, the Olympic Order. She died on December 22, 2006, due to complications from quadriplegia. Elena Mukhina's legacy to the sport lives on, not only in the original skills that bare her name, but also as a cautionary tale of sad but profound lessons learned from a win at all cost mentality. 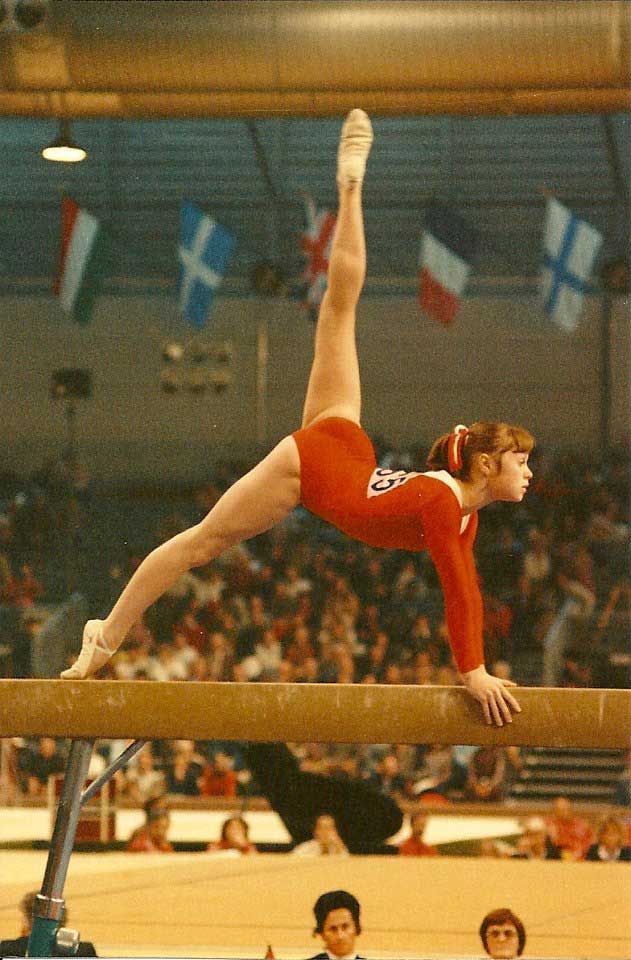 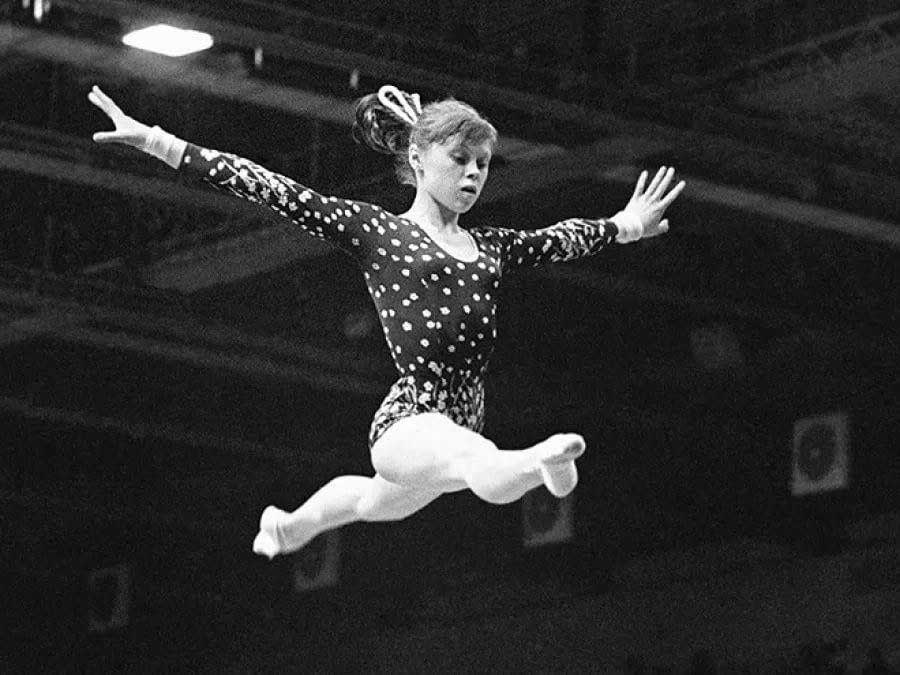 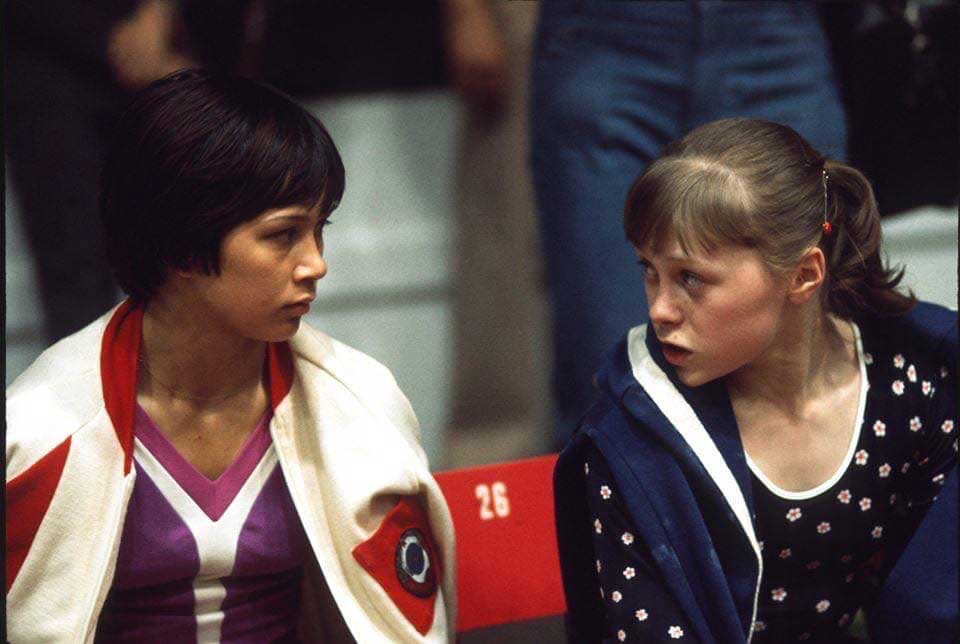 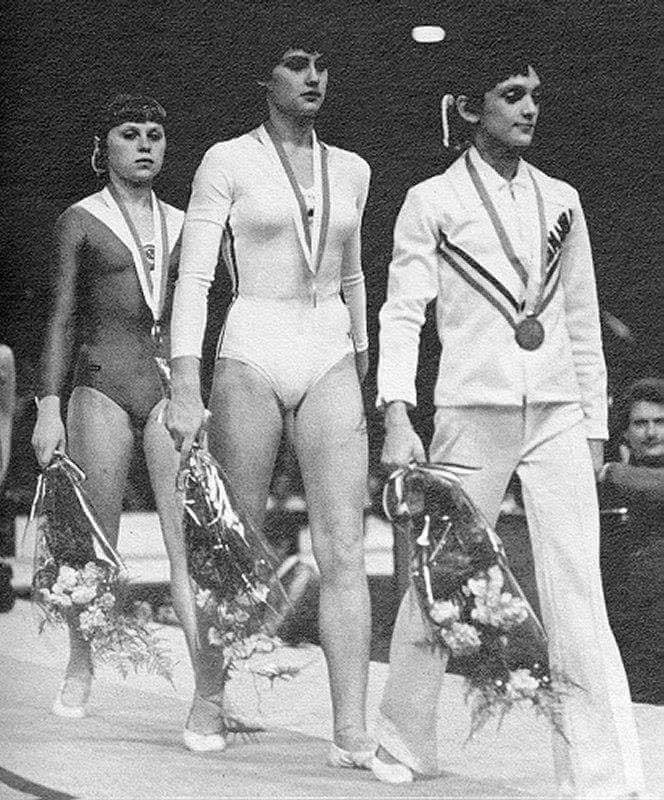 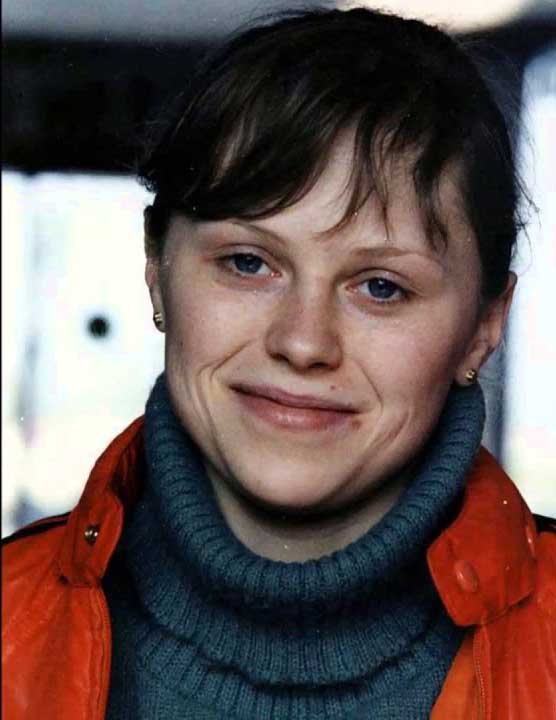 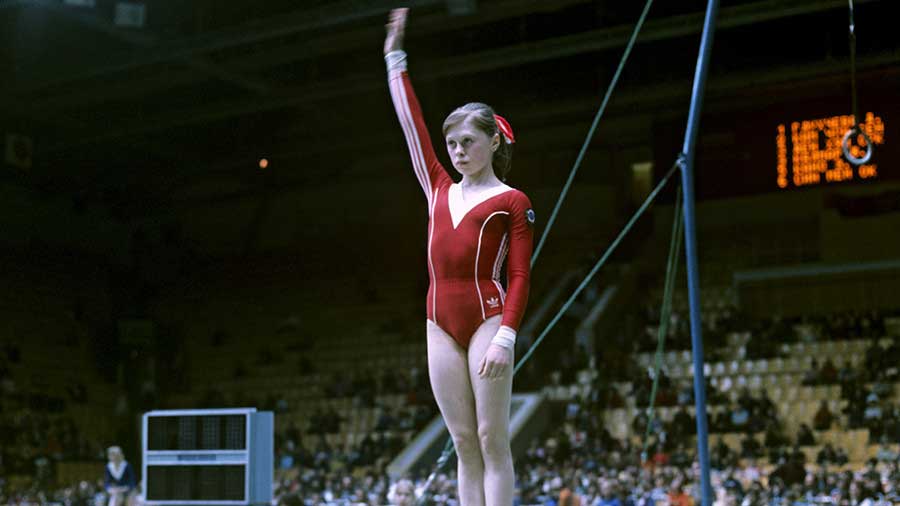 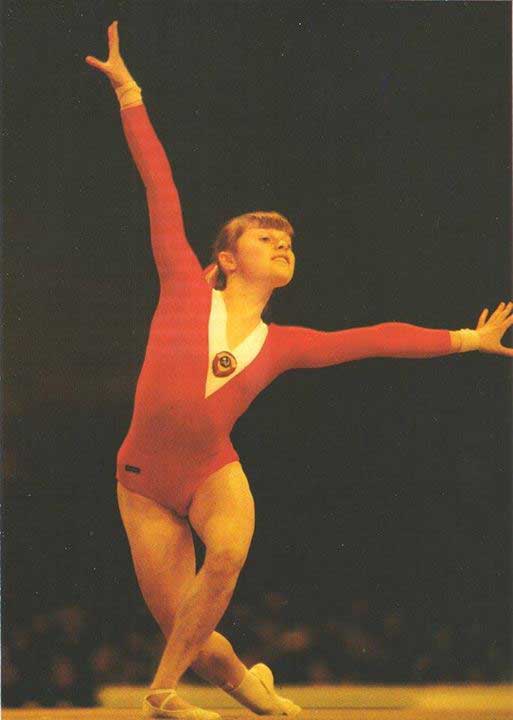 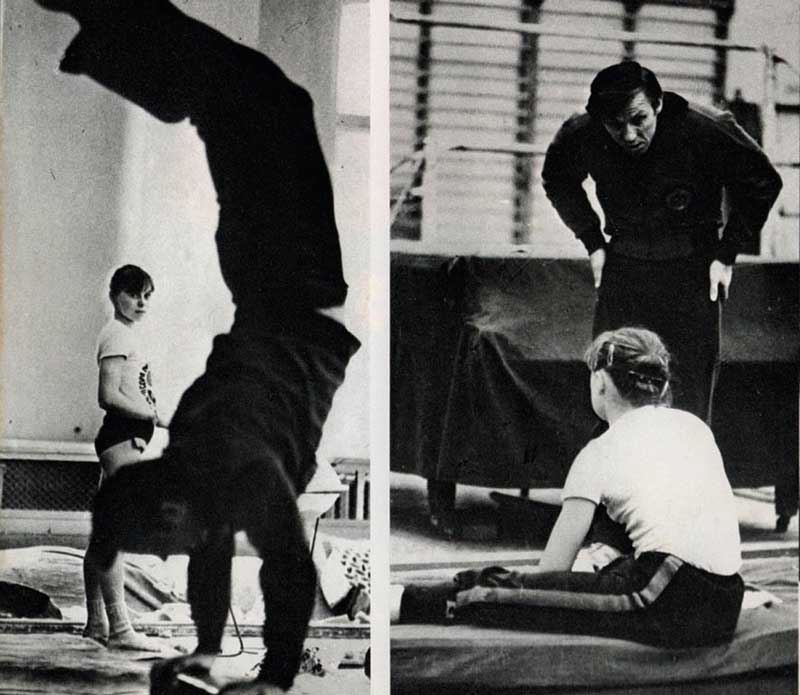 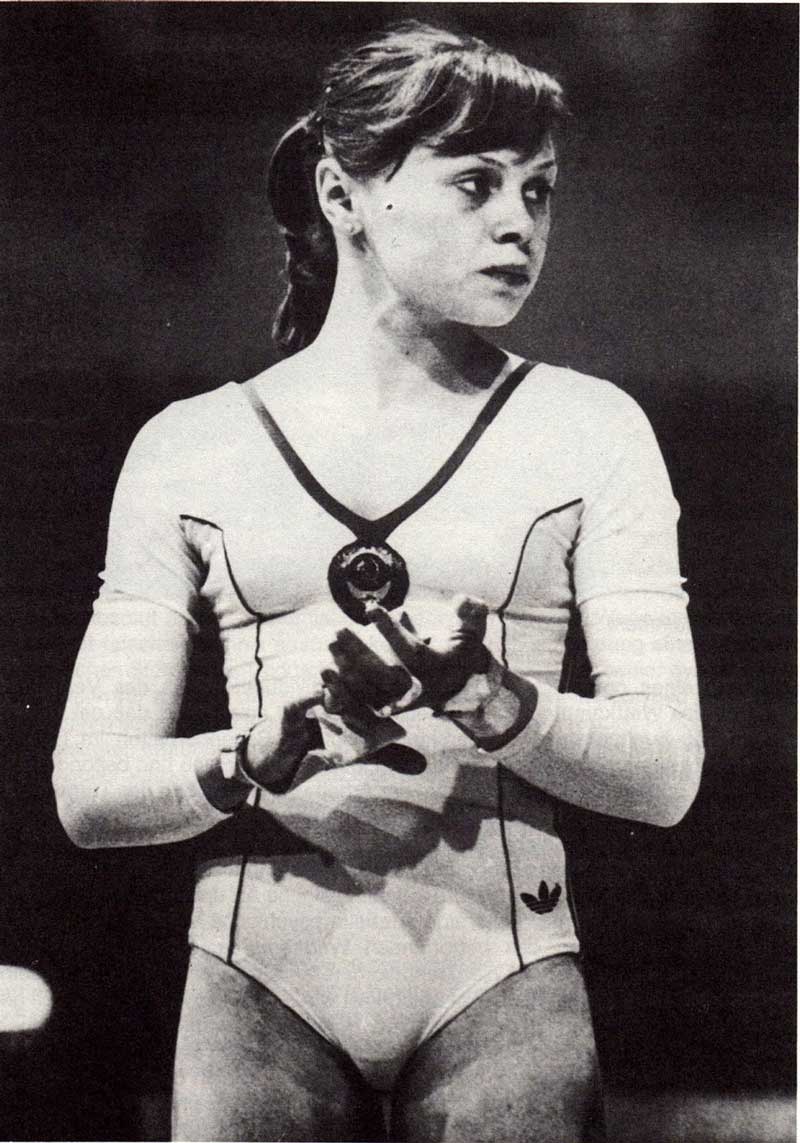 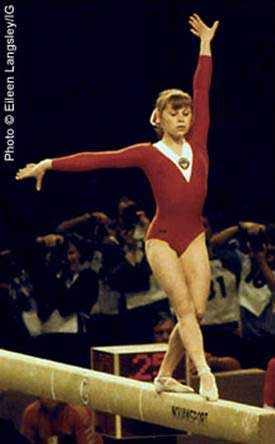 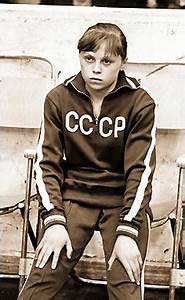 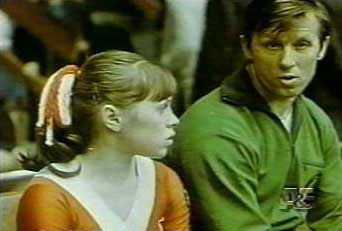 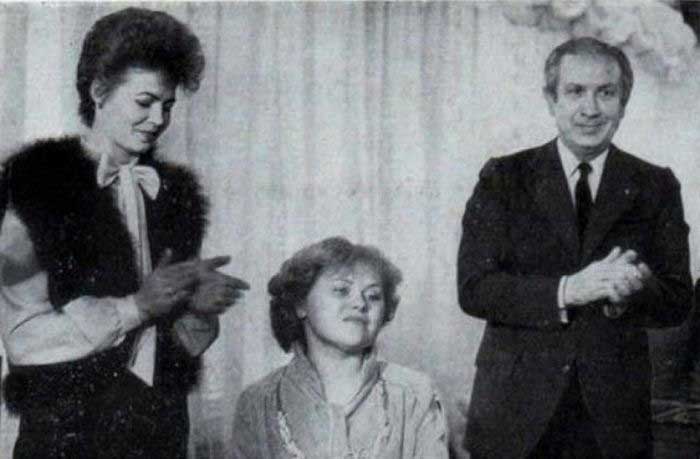 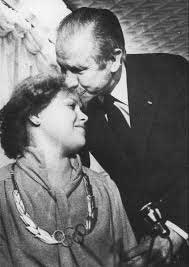