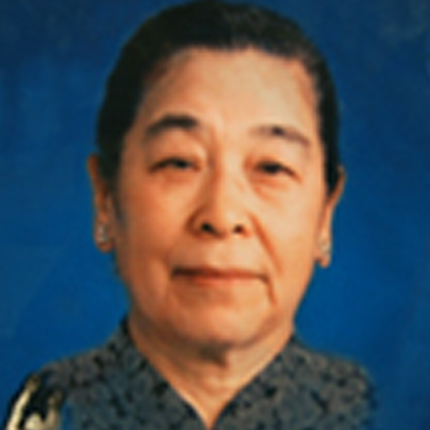 At the 1966 World Championships in Dortmund, Ikeda earned three medals - bronze in the all-around and team competitions, and silver on the balance beam.

The only Japanese female gymnast to have won a World Championships gold medal, Ikeda competed internationally for 12 years.