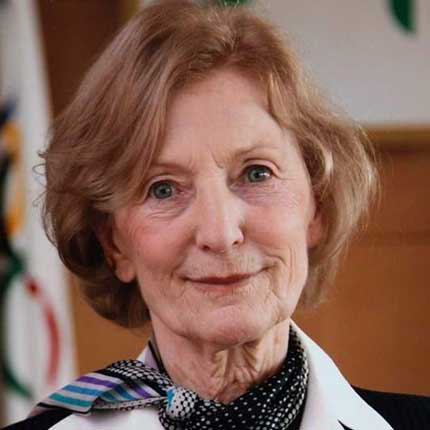 In the long history of Hungarian Women's gymnastics, only one woman competed in 4 Olympic Games. From 1948 thru to 1960, Olga Tass won 6 Olympic medals as she enjoyed a very successful and lengthy career in the sport.

My secret is that I love sports. Sports is the foundation that shapes and improves a person's personality. Not only physically, but also mentally and spiritually.

In the long history of Hungarian women's gymnastics, only one woman competed in four Olympic games. From 1948-1960, Olga Tass won a total of six Olympic medals as she enjoyed a successful and lengthy career in the sport. Born in Pecs, Hungary, on March 29, 1929, and at just 19 years of age, Olga made her Olympic debut in 1948 in London, where she came away with a silver medal in the team competition.

Four years later at the 1952 Helsinki Olympics, the Hungarian women won the bronze medal in both the team all-around and team portable apparatus competitions. At the 1956 Olympics in Melbourne, Australia, Olga won her first individual medal, the bronze on the vault and also contributed to a gold medal in the team portable apparatus and the silver medal in the team competition. Tass went on to compete at the 1958 World Championships, and at the age of 31, she competed in her fourth Olympics in Rome in 1960, but did not medal.

After retiring, Olga went on to have an extensive career as a trainer and a coach, including a stint as the head of the French national team during the 1960's. "My secret is that I love sports. I have loved to move since I was a child and I feel like sports is the foundation that shapes and improves a persons personality, not only physically but also mentally and spiritually."

Tass was widely recognized for her achievements in gymnastics, notably with the Middle Cross of the Order of Merit for the Republic of Hungary and the Presidential Medal of Merit. She was married to Dezso Lemhenyi, an Olympic water polo player, and Olga passed away on July 10, 2020, at the age of 91. 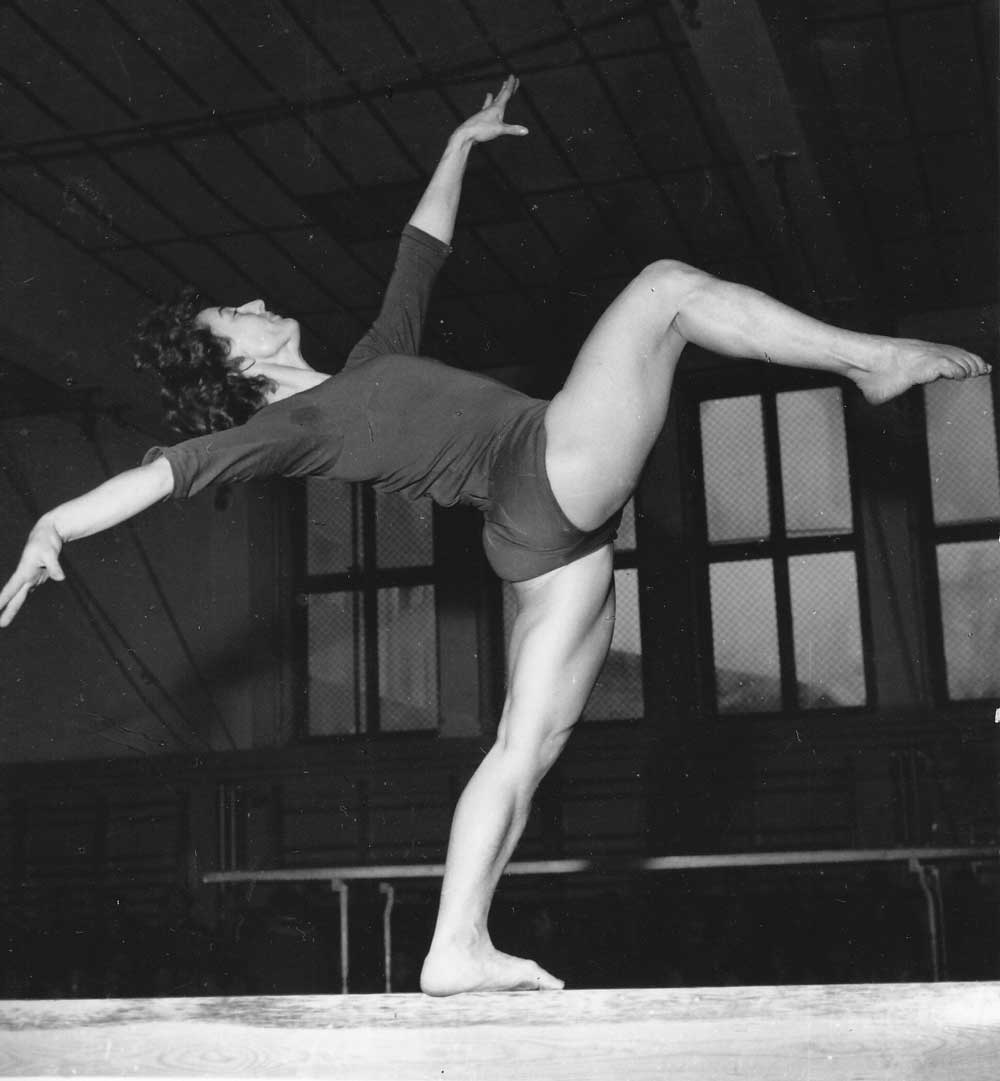 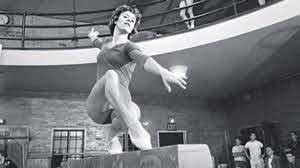 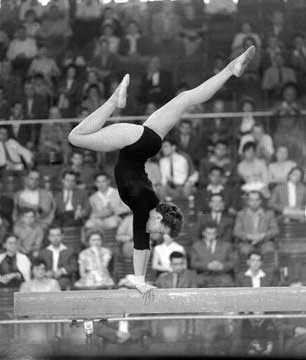 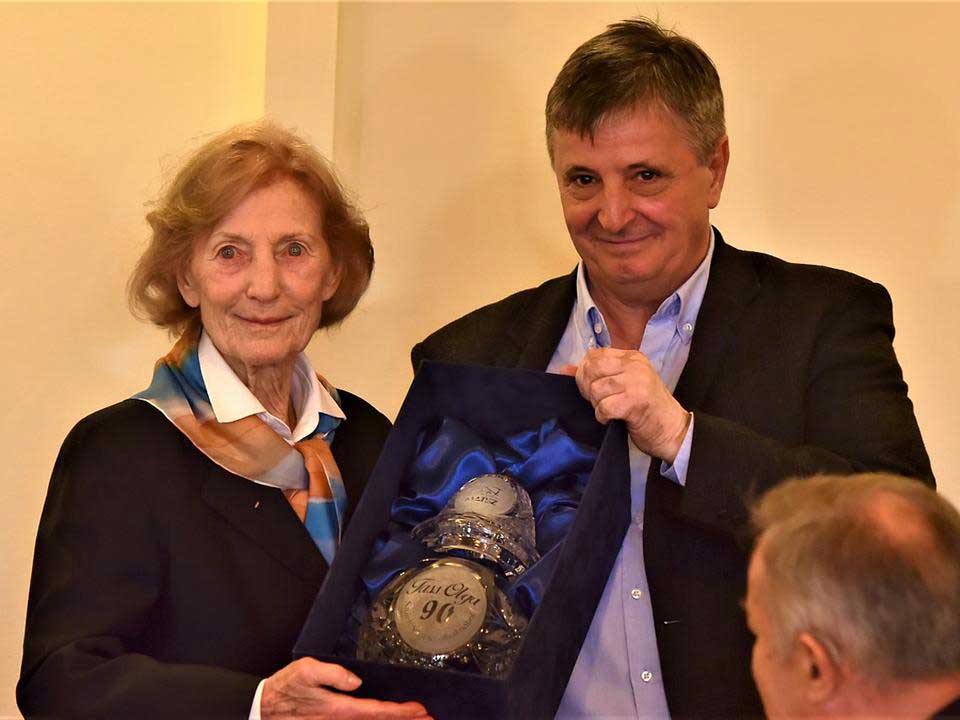 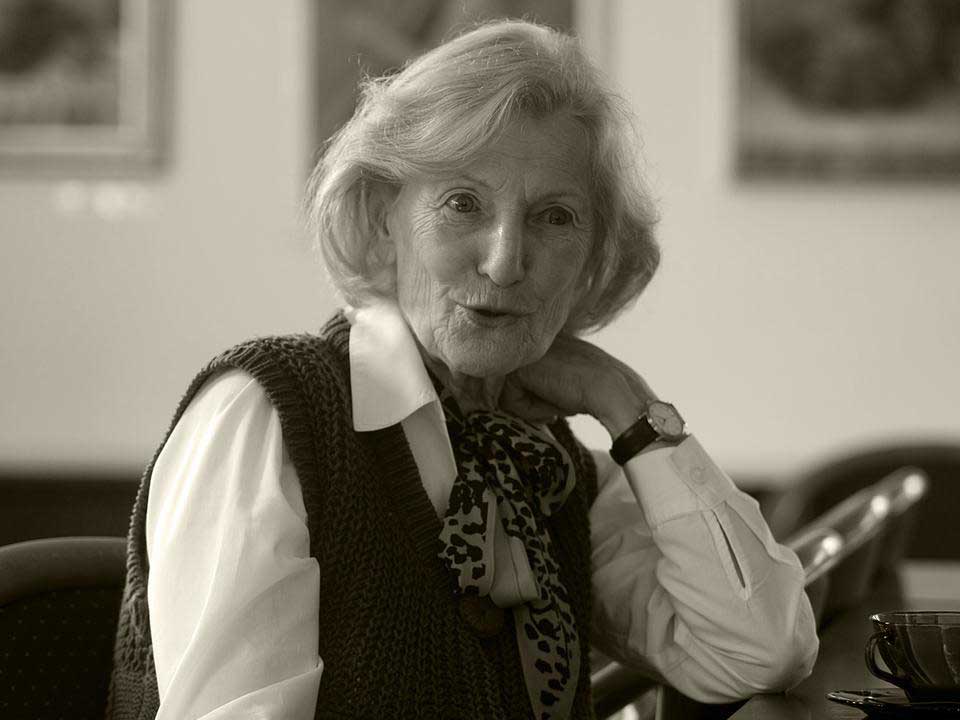 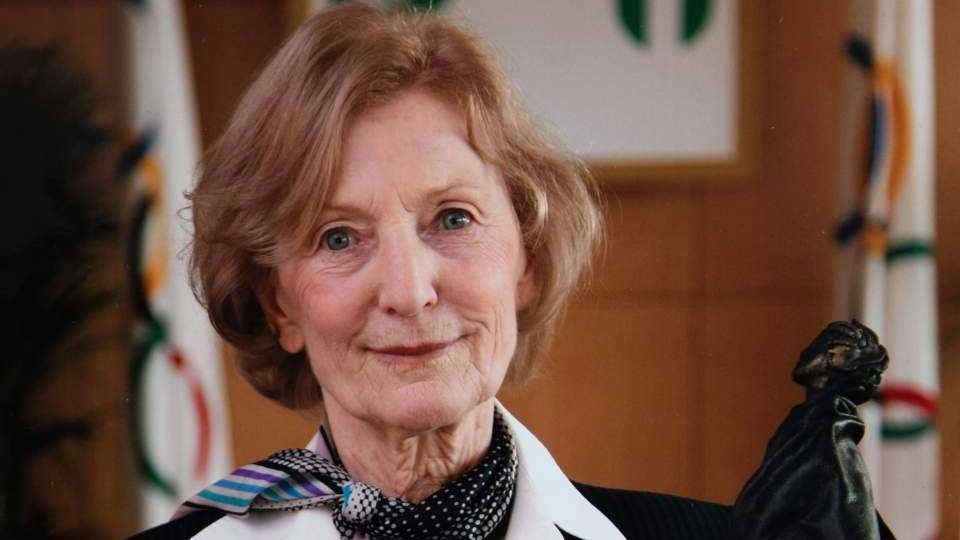 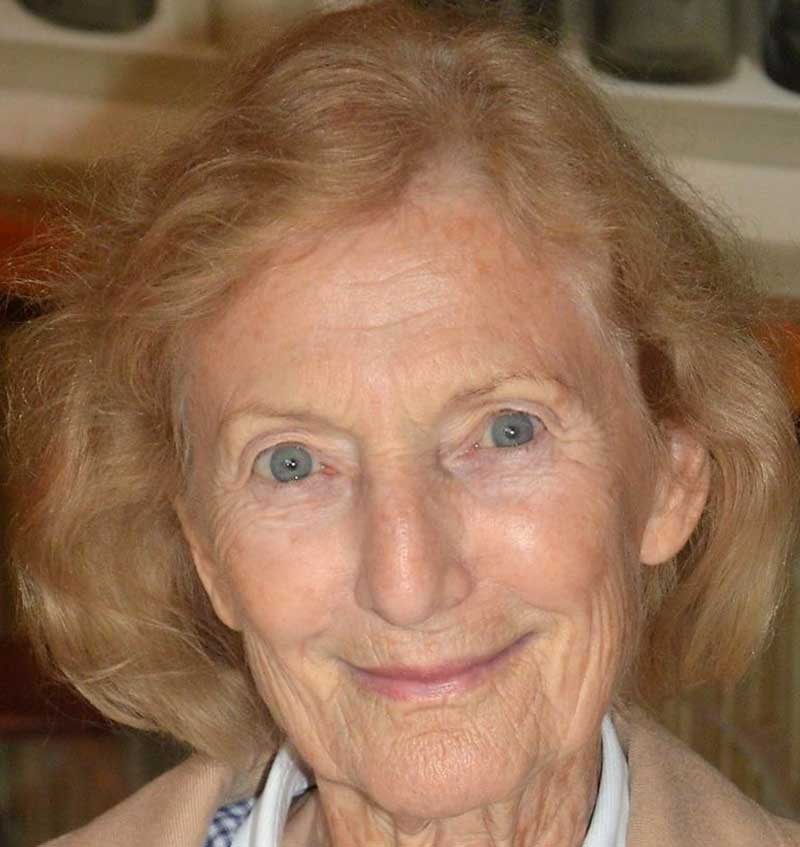 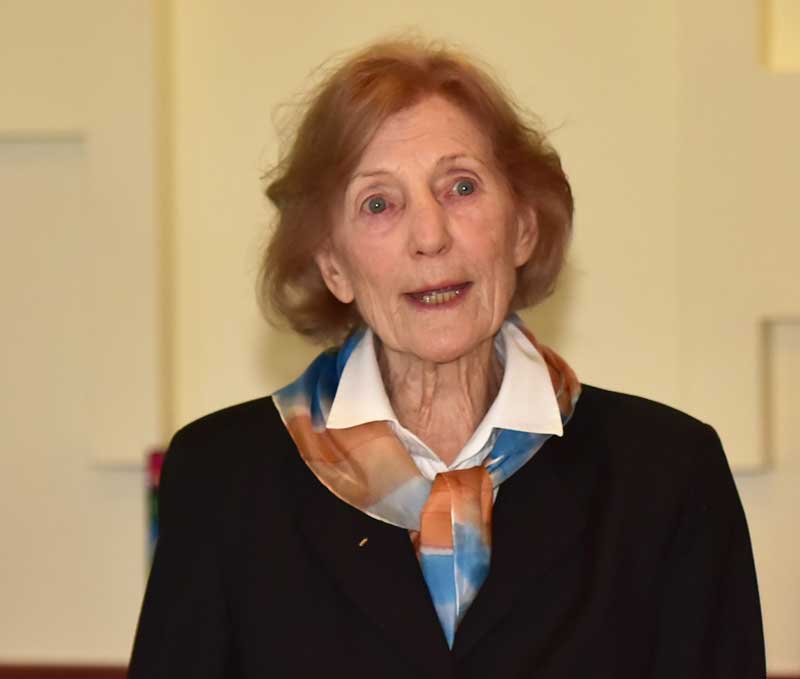 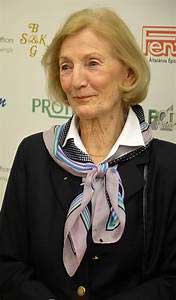 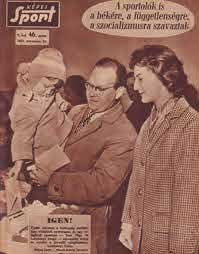