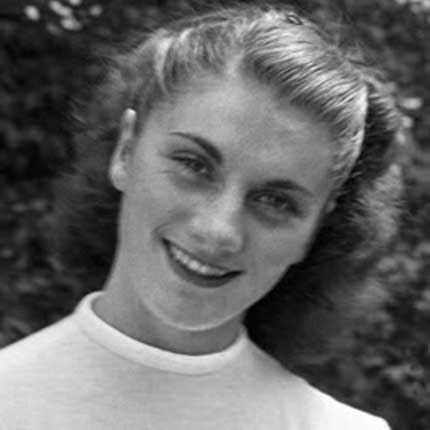 With a total of 8 Olympic medals in two Olympic Games, Margit Korondi is one of the most successful Hungarian gymnasts of all time.

With a total of 8 Olympic medals and 2 Olympic games, Margit Korondi is one of the most successful Hungarian gymnasts of all time. Korondi was born on June 24, 1932, in Celje, Slovenia. She was the daughter of a sports teacher and gymnastics coach.

She competed at the 1952 Olympics in Helsinki, where she won gold on uneven bars, silver in the team all-around and four bronze medals (team portable apparatus, individual all-around, floor exercise and balance beam). After the 1952 Olympics, Korondi suffered an injury that almost led to her retirement and caused her to miss the 1954 World Championships. She was able to return and went on to attend the 1956 Olympics in Melbourne, Australia. She added two more medals to her collection, with a gold medal in team portable apparatus and a silver in the team all-around.

Following the 1956 Olympics, she did not return to Hungary, and immigrated to the United States with her first husband, Olympic boxer Matyas Plachy. They settled in Houston, TX, and she followed in her father's footsteps and began coaching. Korondi and Plachy divorced in 1964. She remarried former water polo player Janos Szalay. They settled in Los Angeles for a short time and then moved to Henderson, NV. 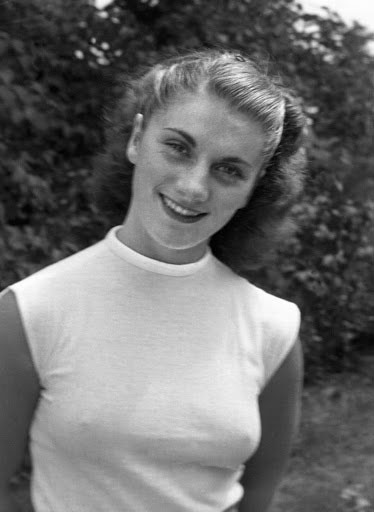 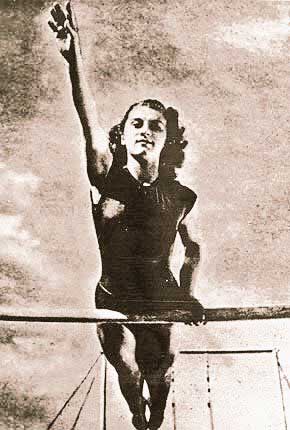 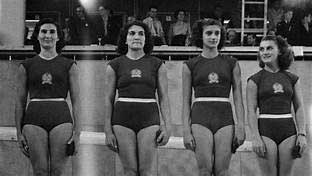 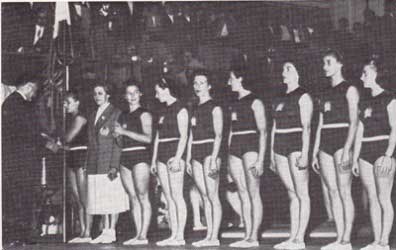