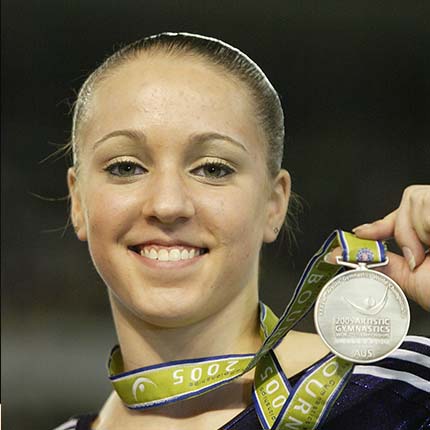 Chellsie Memmel is being honored by the IGHOF for inspiring millions of girls and young women with a powerful reminder that with grit, hard work and passion, the seemingly impossible can actually happen.

In a sport dominated by teens, one cheer you never hear at a world class gymnastics competition is "Go Mom!" But that is exactly what the crowd heard at the 2021 USA Championships, where the top gymnasts in the country, including Simone Biles and Sunisa Lee, were all competing in hopes of securing a spot on the Tokyo Olympic team.

Those "Go Mom" cheers came from 33 year-old Chellsie Memmel's young children, Dashel and Audrielle, along with her husband Kory Maier, as she competed gamefully alongside younger gymnasts, many of whom were half her age.

After completing an incredible elite gym career that included 6 World Championships medals, three of them gold, as well as a 2008 Olympic Team silver medal, Memmel retired. However, because her parents, Andy and Jenelle, owned the M & M Gymnastics and Dance center, she never strayed too far from the sport.

Always interested in maintaining her personal fitness regimen, and in the middle of the Covid pandemic, Memmel began posting gymnastics fitness videos on social media. As the number of her followers and fans grew, so did the unlikely idea of a possible comeback to competition.

Then, what began as something of a family dare turned into an inspiring reminder of the endless possibilities when you have the courage to follow your passions.

In 2021, after several months of intense training, Memmel entered the U.S. Classic and then the U.S. Championships.

The two most compelling stories from the U.S. Olympic Trials involved the daring acrobatics of Simone Biles, and the remarkable story of Chellsie Memmel's comeback. The fact that Memmel did not qualify for the 2020 Olympic team is irrelevant. Memmel had already proved something to herself and the world.

In recognition for her incredible accomplishments as a World and Olympic medal winning gymnast, Chellsie Memmel was honored by the IGHOF, as a member of the Class of 2022, as well as for inspiring millions of girls and young women with a powerful reminder that with grit, hard work and passion, the seemingly impossible can actually happen. 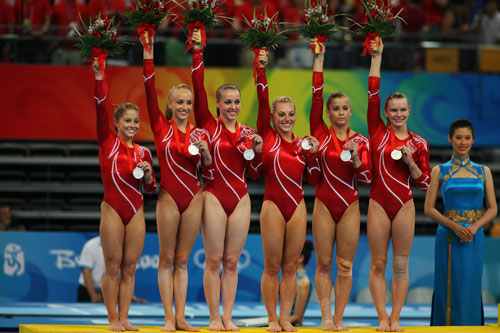 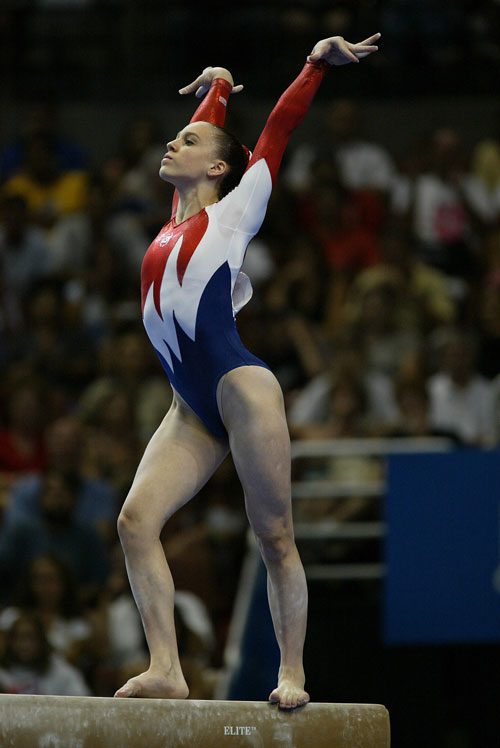 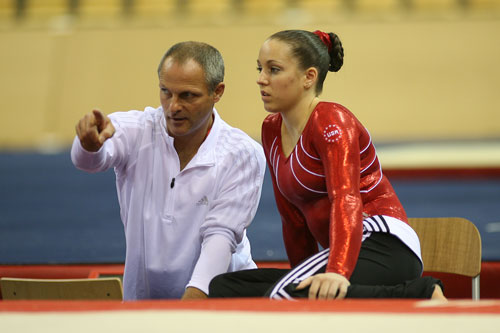 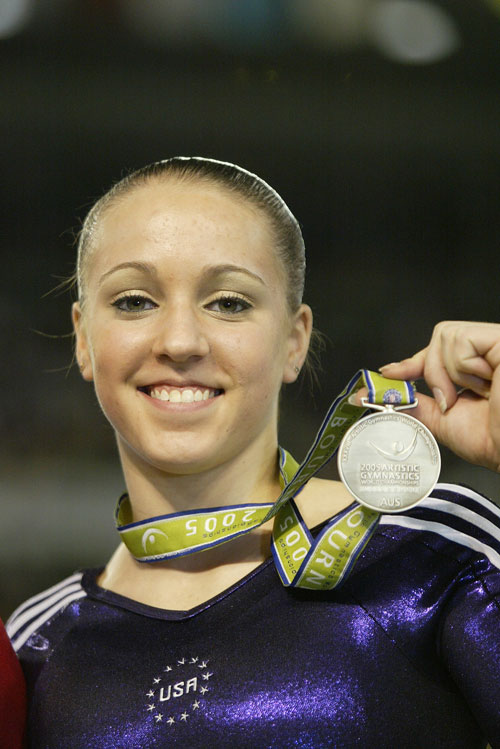 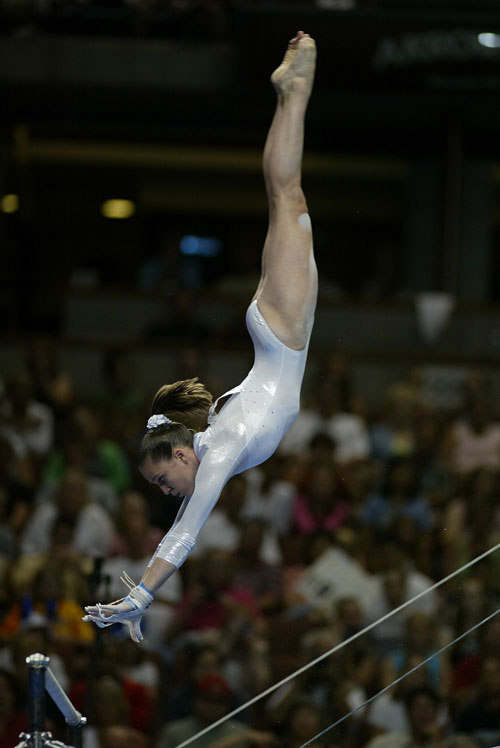 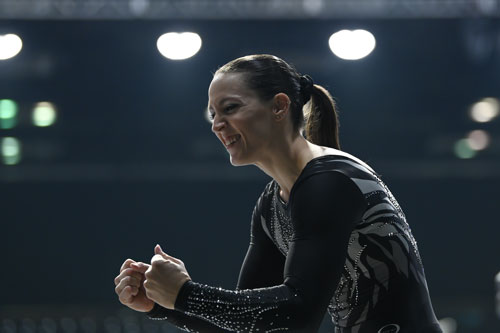 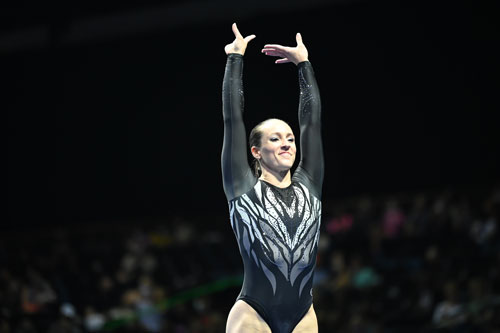 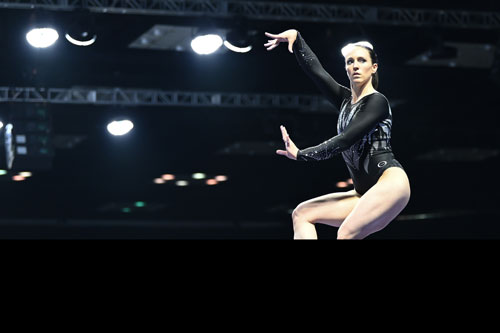 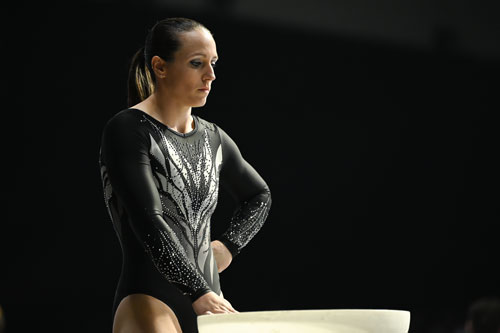 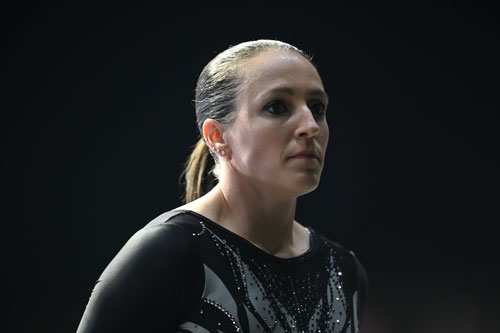 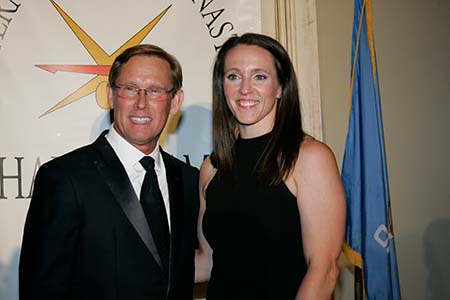 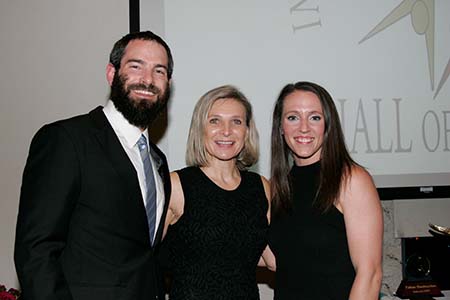 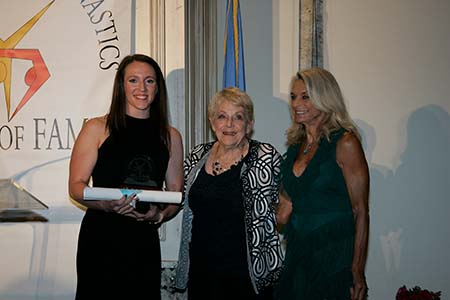 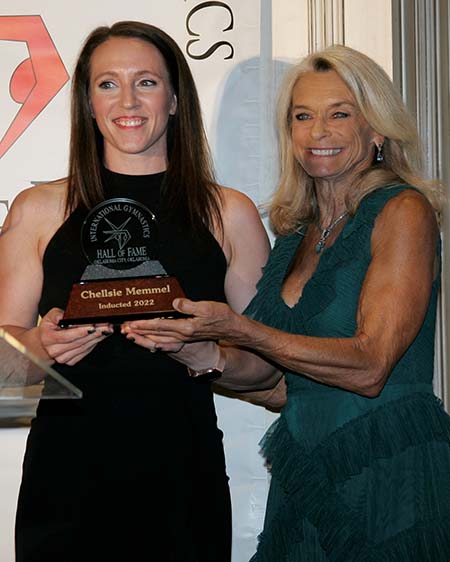 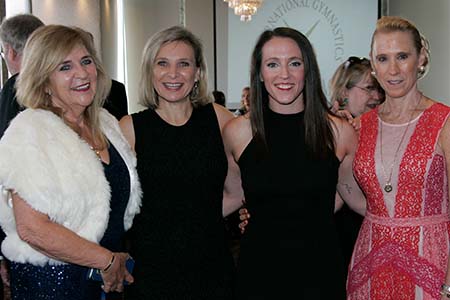