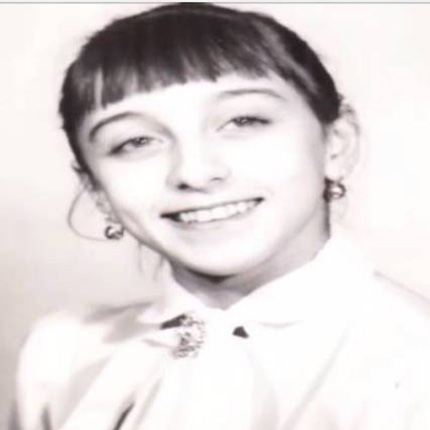 With 20 Olympic and World Championship gold medals to her name, Gina Gogean epitomizes the undeniable excellence of the Romanian gymnastics dynasty of the 1990s.

Consistent dependability may not always draw the most attention from the general public, but within the gymnastics circles, Gina Gogean was highly respected for her steely nerve and clutch performances in major international competitions.

From the 1992 Olympics to the 1997 World Championships, Gogean won a remarkable five Olympic and 15 World Championship medals—nine of them gold—with methodical efficiency. In World Championship competition from 1993 to 1997, she won three consecutive titles on Floor Exercise, and helped her Romanian team claim three team gold medals.

Born September 9, 1977, in Câmpuri, Vrancea, Romania, Gogean spent her early years as a gymnast at CSS Focşani under Sergiu and Tatiana Popa. Her undeniable talent eventually elevated her to the junior national team in Onești, and later the senior national team in Deva, where she was coached by Octavian Bellu and Mariana Bitang. There, she and teammate Lavinia Miloşovici and later Simona Amanar became the backbone of the Romanian team throughout the 1990s.

Gogean was also an accomplished all-around gymnast, winning the 1994 European title and silver at the 1996 Olympics. She also earned three more bronze medals in the team competition, vault and balance beam in Atlanta. All of those medals were won in Atlanta shortly after undergoing an emergency appendectomy.

When Milosovici retired after the 1996 Olympics, Gogean remained for two more years. The new team leader, she paced the Romanians to a 1997 World team title, and won three individual medals at her final competition, the 1998 World Cup. She retired at the age of 21, citing that the sport had become too difficult for older gymnasts because of the increased requirements in the code of points.

Gogean married Cristian Gorza in 2006, and they have a son, Stefan, who was born in June, 2011. Gogean has remained in the sport as a coach at her former gym in Deva, and she serves as a gymnastics judge as well. 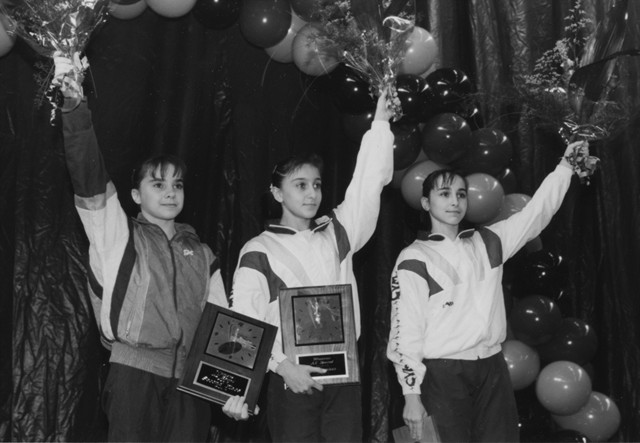 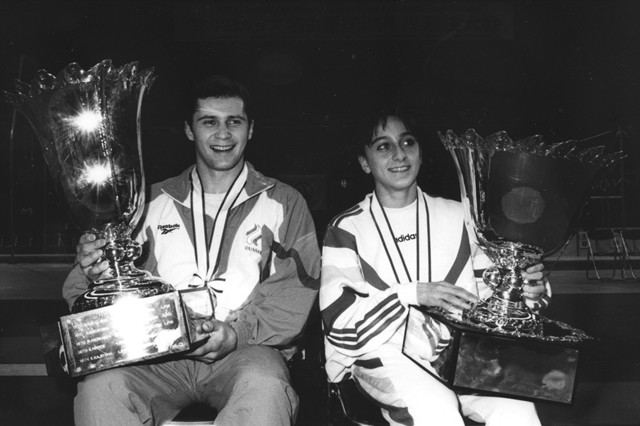 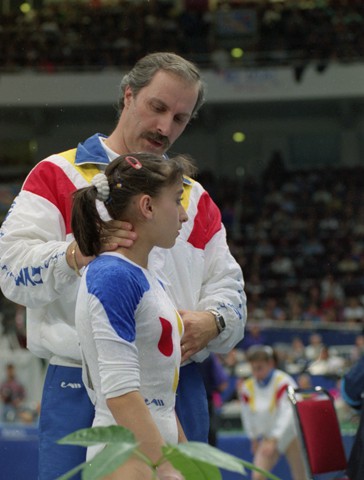 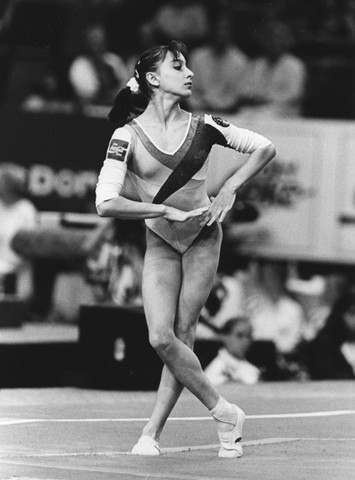 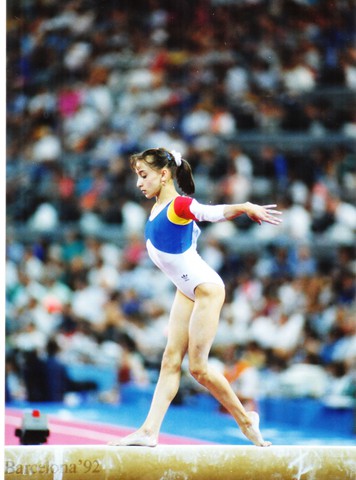 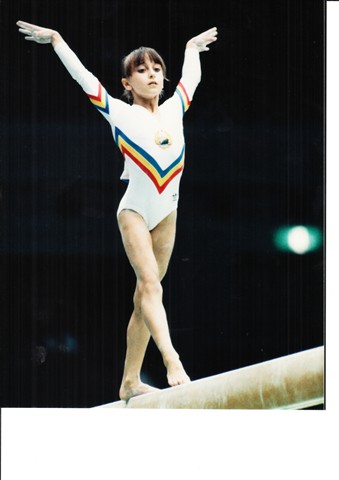 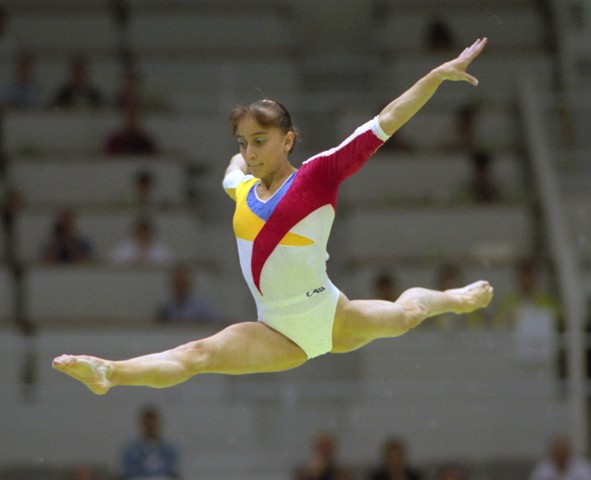 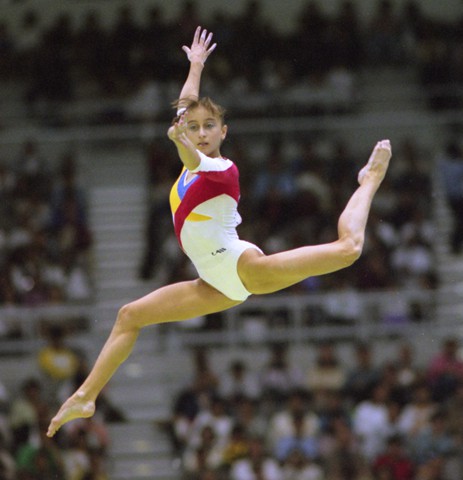 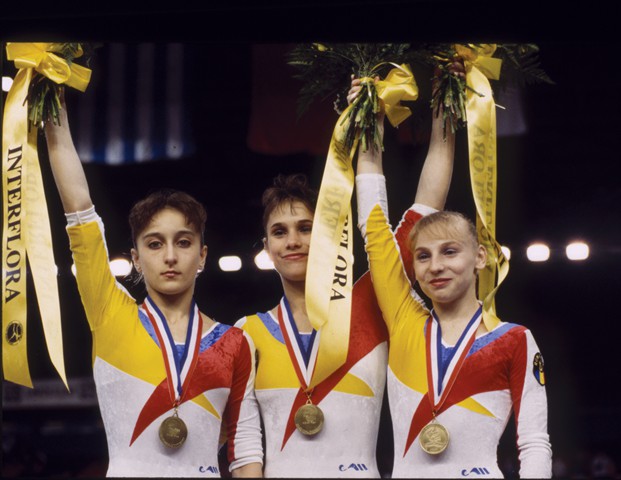