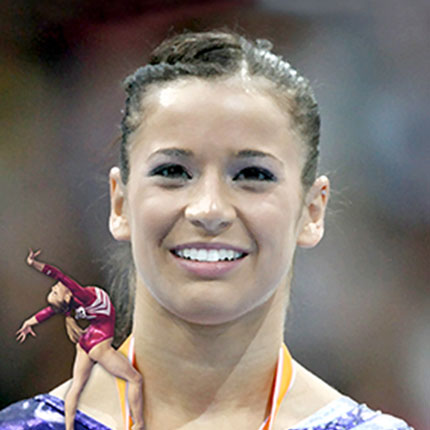 At her first World Championships, in 2005, she earned the gold medal on floor exercise, where her dynamic tumbling blended well with her sassy choreography. She also claimed the bronze on vault, an event she routinely won at the U.S. Championships.

Classy and colorful may best describe the career of Boston native Alicia Sacramone, whose impressive athleticism matched her bold personality. With a total of ten medals at World Championships, Sacramone is second only to Simone Biles as the most decorated U.S. gymnast in World Championships history.

Sacramone, who was born on December 3, 1987, began studying dance at the age of five and gymnastics at the age of eight, under the guidance of former Romanian coaches Mihai and Sylvia Brestyan. Eight years later, she made the U.S. National Team, and she didn’t waste any time asserting herself on the international scene. At her first World Championships, in 2005, she earned the gold medal on the floor exercise, where her dynamic tumbling blended well with her sassy choreography.

At the 2007 Worlds, she won a complete set of medals, including gold with her team and silver on floor exercise. She also claimed the bronze on vault, an event she routinely won at the U.S. Championships. In Beijing, at the 2008 Olympics, the U.S. won the silver medal behind China. Sacramone placed fourth in the vault final.

She continued her career and made the 2010 World Championships team, where the U.S. won the silver, and she won her second world title on the vault—the only gold for the Americans. She also made the 2011 team, but tore her Achilles tendon just prior to the competition.

Determined to make her second Olympic team in 2012, at the age of 24, Sacramone rehabbed her Achilles and was in remarkable shape at the U.S. Championships—where she won the vault and placed third on beam—and at the Olympic Trials, where she placed second on both events.

She was not named to the Olympic Team in 2012, however, but she finished her competitive career the way she began, with style and grit.

Today, Alicia passes along her passion for the sport to the children that she coaches in Florida, and she works as a TV commentator for the SEC network. 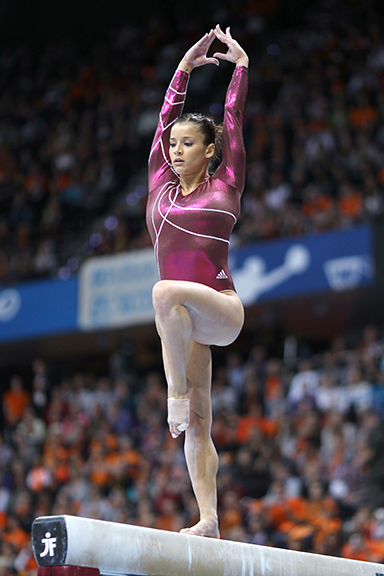 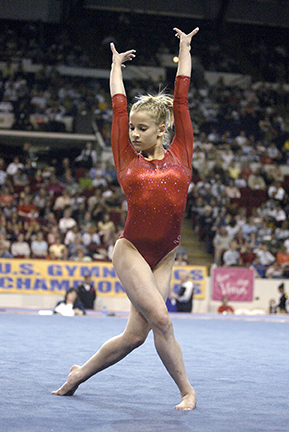 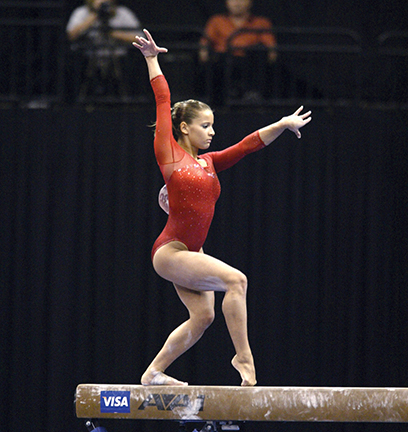 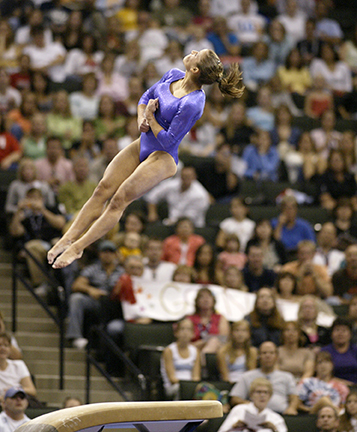 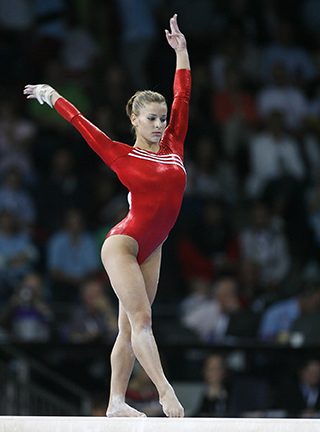 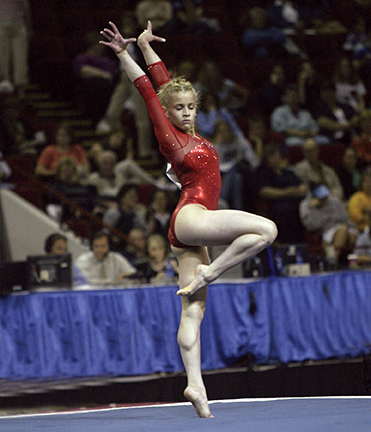