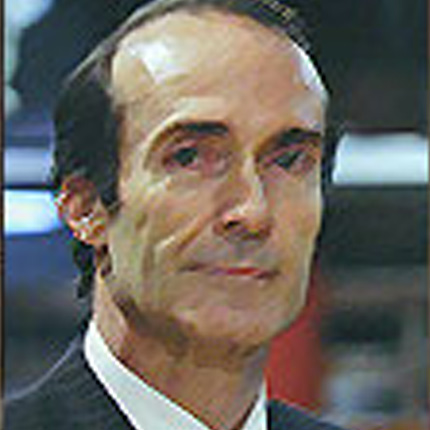 Gienger is best remembered for his innovative performances on his specialty, high bar. His "Gienger Salto" is still performed by men today, and later became a common skill on women's routines on uneven bars.

Inventor of the twisting release skill that bears his name, 1974 world high bar champion Eberhard Gienger of Germany continues to reach new heights in and out of gymnastics.

In addition to his victory on high bar at the 1974 Worlds in Varna, Gienger won or tied for the gold medal on the event at two World Cups (1977 and 1978) and three European Championships (1973, 1975 and 1981).He tied for the bronze medal on high bar at the 1976 Montreal Olympic Games. His "Gienger Salto" is still performed by men today, and later became a common skill on women's routines on uneven bars.

Gienger's friendly personality and sportsmanship earned him much respect while he competed internationally from the early 1970s to the early '80s. He later parlayed his diplomatic skills into a highly successful professional career. Gienger has served on several sports committees, as well as in the German Parliament.

Many years after Gienger's retirement from competition, he is still a popular figure at gymnastics events in Germany and elsewhere. He has even been known to perform an impromptu high bar exhibition, including a double back somersault dismount, in business attire.

Gienger was inducted into the International Gymnastics Hall of Fame in 2007.