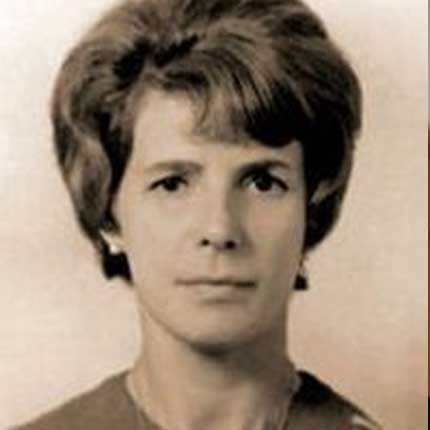 Although she was haunted by injuries all the way up to the 1960 Olympics, she was able to win the team gold, silver in the all-around and on vault and bronze on balance beam.

Winning a total of eight Olympic medals, two of them gold, and five World Championship medals, two of them gold, Sofia Muratova was one of the most successful Soviet gymnasts of all time. Born on July 13, 1929, in Leningrad, Russia, Muratova lived during the time of the WWII siege of Leningrad, during which she lost her mother. She took up gymnastics in 1943 and one year later moved to Moscow, where she trained under Igor Zhuravlev.

After missing the 1952 World Championships due to an injury, Muratova later competed at the 1954 Worlds, where she helped her team earn the gold medal. She was leading the individual all-around competition, but broke her arm during the warm-ups and had to withdrawal.

Muratova's Olympic debut was in Melbourne in 1956, where she helped her team win the gold and bronze medal and won the individual bronze medal in the all-around and on uneven bars. Following the Olympics, she competed in Moscow at the 1958 World Championships and took home team gold and a bronze medal on the vault and balance beam.

Although she was haunted by injuries all the way up to the 1960 Olympics, she was able to win the team gold, silver in the all-around and on vault, and a bronze on balance beam. As a token of appreciation for a successful knee surgery, Muratova presented her team gold medal to her doctor, former Olympic speed skater Zoya Mironova.

During her career, Sofia married fellow gymnast and four-time Olympic champion, Valentin Muratov, and they had two sons, both of whom were born during Sofia's gymnastics career in 1951 and 1961. After retiring as a competitor in 1965, Muratova worked as a coach for 34 years. Sofia Muratova retired from coaching in 1999 and passed away on September 25, 2006. 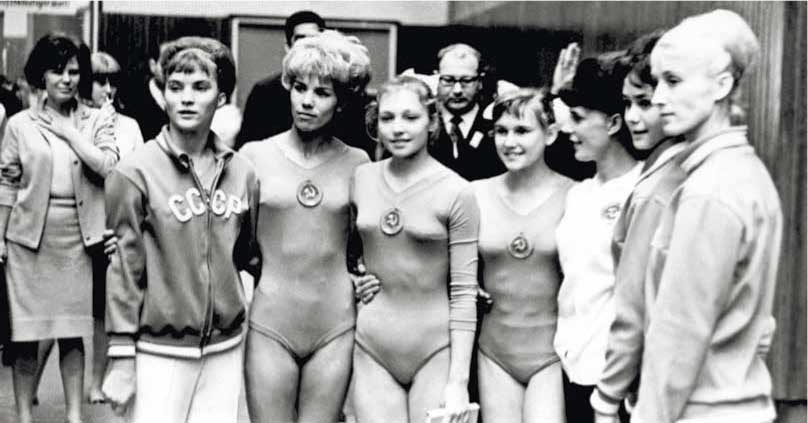 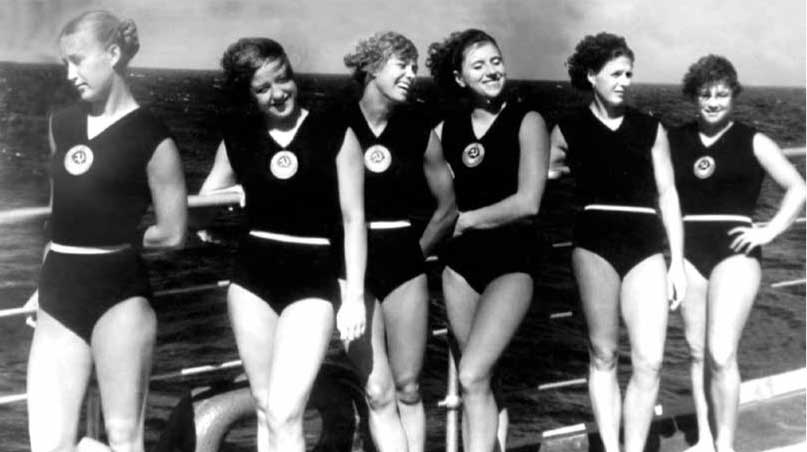 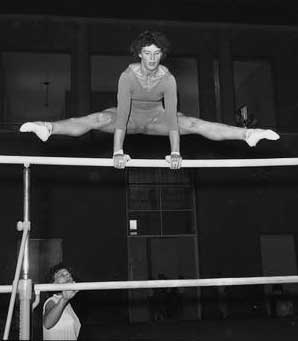 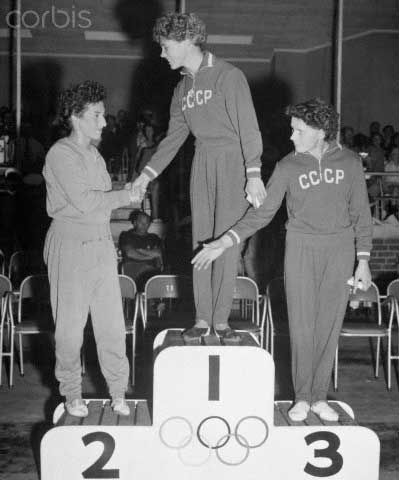 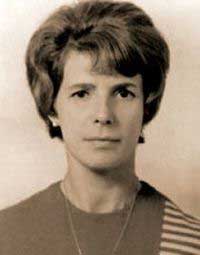 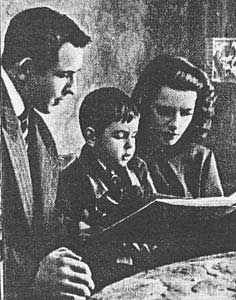