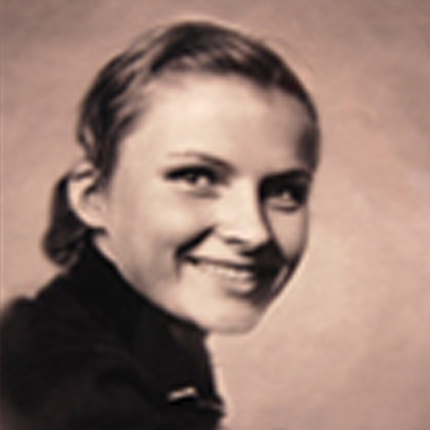 An artist on and off the equipment, Erika Zuchold was a great innovator in the sport of women's gymnastics. She was the first gymnast of record to compete a back handspring on the balance beam, which she did at the 1966 World Championships. She used the skill to help her win the gold medal on balance beam at the 1970 World Championships, where she also won the gold on vault and the all-around silver. The two-time Olympian created the "Zuchold" transition move on the uneven bars, a difficult element still performed today. In addition to her career as an athlete and innovator, Zuchold is now an accomplished artist and sculptor, with exhibits in Austria, Spain, and Iraq.